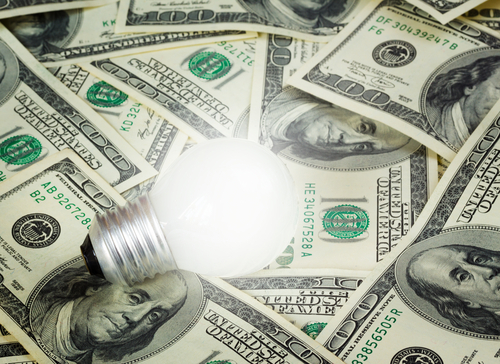 Government’s plan to continue allowing private companies to generate and supply power to the public can rise threefold to fourfold in the current power bill without issuing any particular law as to the electricity, said local sources.

If the private companies supply power to the public, the charge of one unit might be K 120 to K 150. At present, the Ministry of Electric Power is signing agreements with the private companies to generate and distribute electricity by means of hydropower, natural gas-fired and coal-powered power plants on a basis of BOT system.

Permissions have been given to over 20 local companies to distribute power to 84 townships. According to the latest unconfirmed news, the President Office officially permitted the companies to privatize the electric power sector gradually.

Moreover, Toyo-Thai-like external companies are permitted to generate and distribute power through BOT system. If power is generated by natural gas, one unit price may be K 120 to K 150. The foreign companies are Toyo-Thai Company, BKB, Singapore-based Myanmar Power Pte and UPP Holding Company. Some have been  given permission and some are waiting for permissions, sources said.

A 120 MW natural gas-fired power plant was given permission to Toyo-Thai Company. Since then one unit charge was fixed at 13.31 cent  in US currency [current exchange rate K 975 for one US dollar]. It means nearly K 130 for one unit. If BKB Company, one unit price may be nearly K 130. Similarly, Myanmar Power Pte may sell one unit for K 120 and UPP Holding Company, over K 150 for one unit, sources said.

In the construction of the power plants by the foreign companies, the Ministy of Electric Power is to provide required natural gas to them. The ministry is to pay for the amount of natural gas from its budget. If one unit is fixed, the charge of natural gas should be added to one unit bill. If the ministry fails to give out expenditures for required natural gas in constructing power plants of the foreign companies, the price of one unit might rise threefold to fourfold in the current electricity bill, said power observers.

According to the reports of the Ministry of Electric Power, the ministry faces K 22 loss in one unit because its production cost for one unit is K 78 and gets back K 56 only.