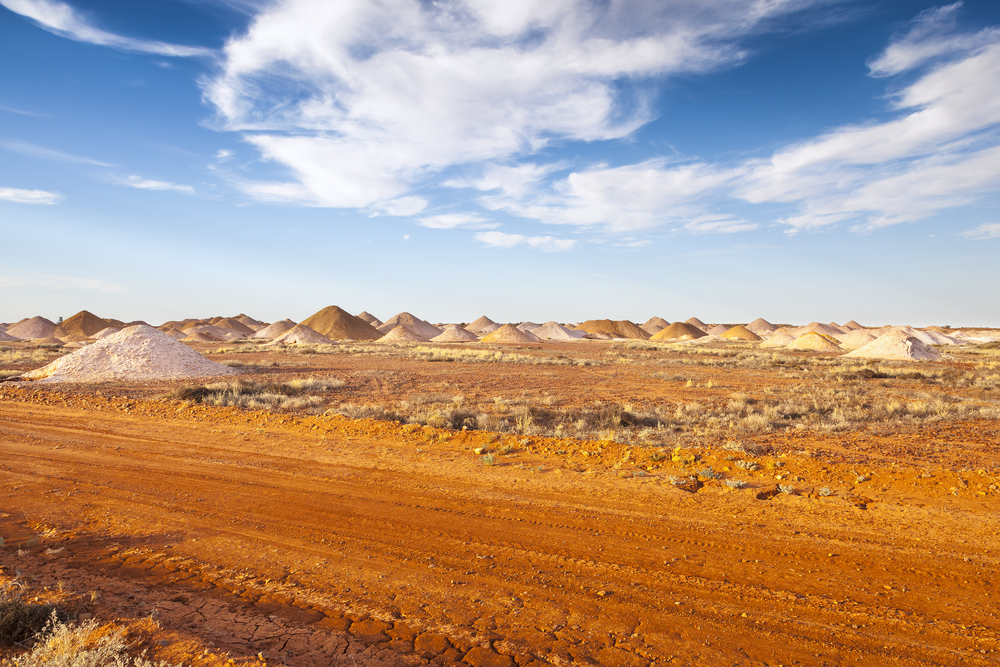 Eyre Peninsula could get its desalinated water from Adelaide, according to members of the Port Lincoln Liberal Party branch. Vice president Brad Flaherty has contacted the state and federal governments suggesting a marine pipeline be constructed to bring fresh water from the mothballed Adelaide desalination plant across Gulf St Vincent to Yorke Peninsula, and then across Spencer Gulf to Eyre Peninsula.

Member for Flinders Peter Treloar has also taken the concept to the Liberal Party Water Committee. Mr Flaherty said a pipeline could assist with the looming water crises, expected to become an issue in the next five years. He said while the concept may a bit far fetched, there had been a marine water line from the Murray River to Whyalla going across Spencer Gulf since the early 1960s.

“It’s a technique that may be much more viable with the new plastics now available and the increase in technology gained through marine gas and oil pipelines,” he said. He said it could be a solution for the mining industry and would be an opportunity for future governments to “introduce some vision and leave an ongoing legacy for the state, particularly for regional areas”.

“The Adelaide desal plant is not going to be used in the future unless there is significant drought that makes it a viable proposition. It has a huge capacity and will be mothballed, still costing a lot of tax payers’ money to maintain. The Eyre Peninsula is suffering increasing reliance on ground water that is slowly denuding the existing natural storage areas, and expected mining will add pressure to the existing water stocks. The Adelaide plant would have the capacity to supply water to both peninsulas as well as enough future capacity to cover the expected mining while still tending to the needs of Adelaide.”

A major infrastructure build required for the construction of the marine pipelines would ensure future jobs during the construction and operation of the pipeline, he said. Mr Flaherty said federal funding would be required to assist in a project of this size and he has forwarded his idea to state and federal representative and received some acknowledgement. He said even if the idea progressed no further, it would at least spark discussion on the future of our water supply.