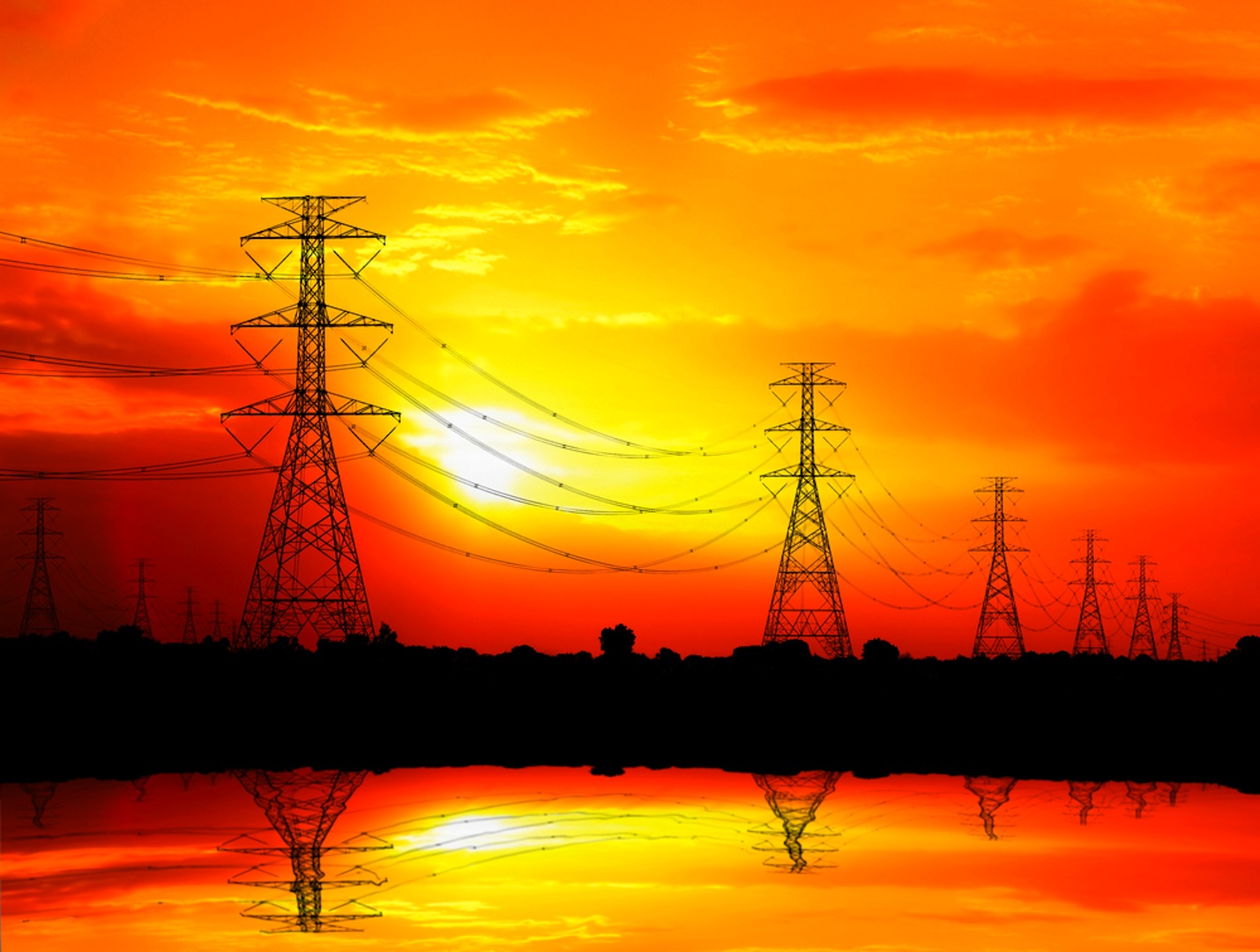 Cross-border power exchanges can play a central role in helping Asia and the Pacific meet its booming demand for power, which is set to sharply outpace the rest of the world’s over the next two decades, says a comprehensive new report from the Asian Development Bank (ADB).
“Our projections show the region will consume more than half the world’s energy supply by 2035, with electricity consumption more than doubling as economic growth and rising affluence drive demand,” said ADB Infrastructure and Public-Private Partnerships Special Senior Adviser S Chander. “Countries cannot meet these huge power requirements all on their own, so the region must accelerate cross-border interconnection of electricity and gas grids to improve efficiencies, cut costs, and take advantage of surplus energy.”
The Energy Outlook for Asia and the Pacific report provides in-depth data and projections on energy use at the sub-region, country, and sector levels until 2035, along with an analysis of the impacts of a ‘business as usual’ approach to power, and an alternative approach in which countries scale up efficiencies and low carbon technologies.
Fossil fuels will continue to dominate the energy mix in the coming decades, with the demand for coal set to rise by more than 50 percent over the outlook period, or nearly 2.0 percent a year, led by consumption in the People’s Republic of China and a pickup in use in Southeast Asia as countries look for low cost options to diversify existing supply sources. Oil demand will also grow by 2.0 percent a year, led by the transport sector, with newly affluent South Asians buying an increasing number of motor vehicles. Natural gas demand will expand at the fastest annual pace of 4.0 percent because of the lower environmental burden and ease of use.
The reliance on fossil fuels presents major pricing, energy security, and environmental challenges, with Asia and the Pacific’s carbon dioxide emissions set to double by 2035, making up more than half the world’s total output. Without reducing its heavy reliance on oil imports, using power more efficiently, and adopting more green energy options, the region will see a growing energy divide between the rich and poor, and increasing threats from climate change.
Using a mix of efficiency measures, advanced generation technologies, and greater use of renewable power could almost halve the projected annual rise in energy demand through to 2035. More efficient oil refining and gas processing, along with a reduction in demand for electricity, offer the bulk of the energy savings potential.
There are big opportunities for building on existing cross-border power exchange initiatives in Southeast Asia, South Asia, and Central Asia, with the ultimate goal of establishing a pan-Asia energy market by 2030. Closer cooperation will have other positive spin offs including new economic opportunities and warmer relations.
Meeting the region’s energy needs will come at a hefty cost with estimates the sector will require new investments of about $11.7 trillion through to 2035, based on business-as-usual power use patterns. The investments swell to about $19.9 trillion under the alternative approach because of the adoption of pricey advanced coal and natural gas fired generation technologies, and low carbon options like wind and solar energy. Finding ways of removing current regulatory barriers are crucial for the broader use of renewable energy.
The report was prepared by a team from the Asia Pacific Energy Research Center of the Institute of Energy Economics, Japan, under an ADB regional technical assistance project.
ADB, based in Manila, is dedicated to reducing poverty in Asia and the Pacific through inclusive economic growth, environmentally sustainable growth and regional integration. Established in 1966, it is owned by 67 members – 48 from the region. In 2012, ADB assistance totalled $21.6 billion, including co-financing of $8.3 billion.