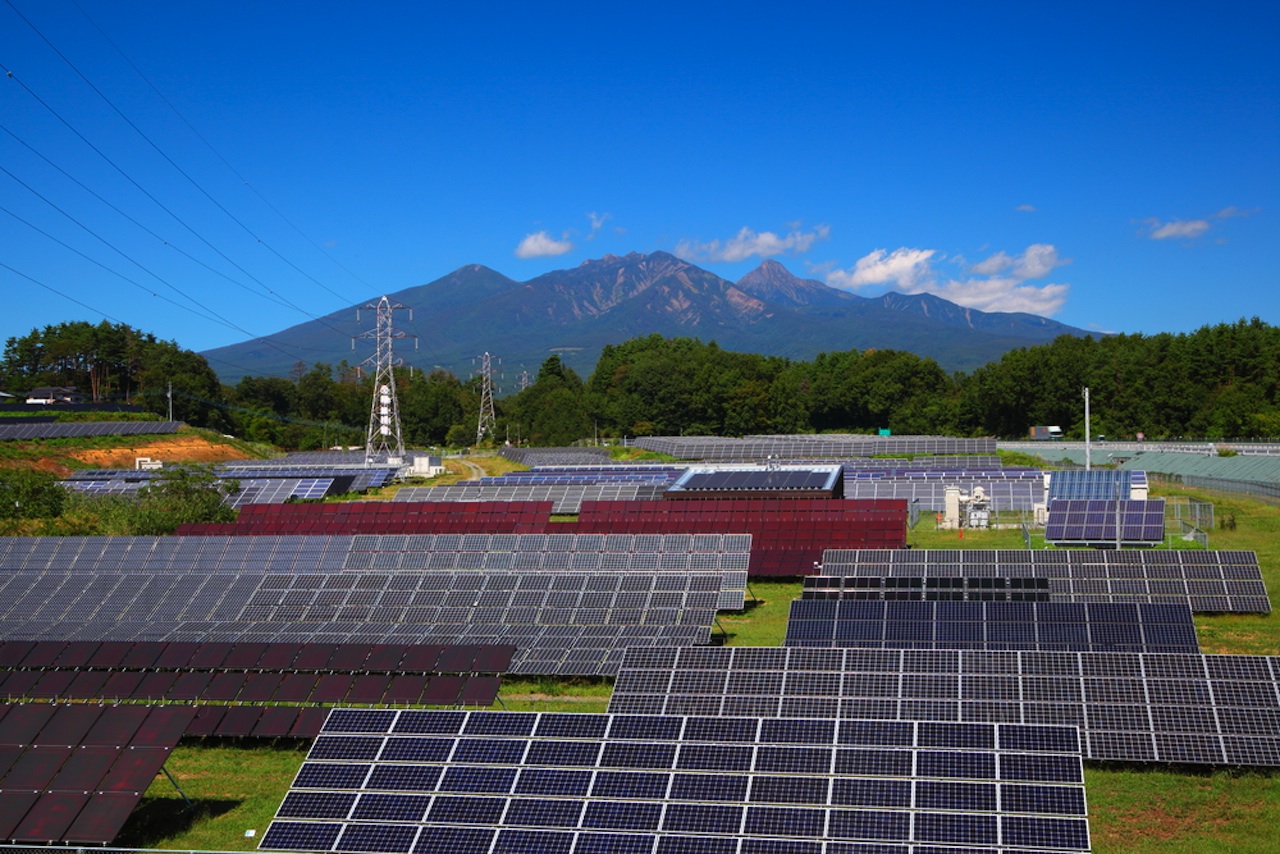 Germany’s Wirsol Solar and Greenpower Capital, through their Japanese JV, have announced the acquisition of a 22 MW utility scale PV installation in Japan. The project was initially developed by Japan’s Chikyu Factory Service.

The Japanese PV market continues to present opportunities for foreign PV development and financing firms. The latest announcement comes in the form of an acquisition of a project by a Wirsol/Greenpower Capital (GPC) joint venture, which is based in Marunouchi.

The German-U.S. joint venture will now provide all financing and EPC services on the 22 MW project. Construction is scheduled to commence in early 2014, once government approvals are received. Around 90,000 modules will be used in the project.

Utility scale projects continue to be developed at pace in Japan, under the country’s generous FIT program – which is in its second year. They are known as Mega Solar power plants in the country. The Wirsol/GPC project will be called the Ichinoseki Mega Solar Power Plant.

The Japanese PV market has been predicted by BNEF as being worth between 6 GW and 9 GW in 2013. The analysts observe that 19 GW of projects have been approved by the administrating government department, METI, under the FIT scheme. Although how many of those projects, given some land and grid capacity restricting factors, is unclear.

In a statement announcing the Ichinoseki project acquisition, Chikyu Factory Service’s Junichi Hirai said that Wirsol/GPC EPC and financial service overcame the major challenges in developing the project. “The most critical barriers we faced in project development were financing the project and the skill and expertise to increase the size of the mega solar project over 10 MW,” said Hirai.

Wirsol has a 400 MW track record globally of PV development and has an office in Tokyo. The company’s Nicholas Krane said that the firm is looking to develop more projects in Japan in 2014. “We are more than happy to transfer our expertise and know-how to the Japanese partners by fostering the relationship with Japanese EPCs during our building process.”

With many countries Japan’s booming PV market, Solarpraxis hosted a Japanese market seminar, in Munich yesterday. The seminar was a part of its Investment Workshop Series and was held in the Taylor Wessing offices.

Speaking at the event, Yuki Shimizu, the Consul for Economic Affairs at the Consulate General of Japan in Munich, observed that the growth of the non-residential PV sector in Japan in 2013, will surpass the previous cumulative installed capacity in that sector to date. He also said that there are considerable tax exemptions available for foreign companies looking to do business in Japan.

The commercial or industrial rooftop market in Japan is also set to experience strong growth, along with the Mega Solar market segment, noted Matthias Kittler, from Apricum Consulting. He said that both single and multi-roof projects could deliver substantial capacities to PV developers.