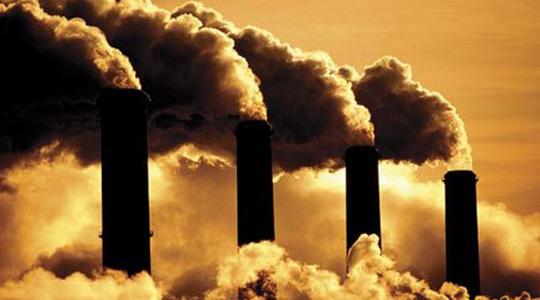 The Vietnamese Government have announced that Malaysia’s Toyo Ink Group have signed a memorandum of understanding (MOU) with Vietnam’s industry ministry to develop the Song Hau-2 coal-fired power plant in Vietnam. The 2000 MW thermal power project, to be located in the southern province of Hau Giang, would be fed by imported coal, most likely from Australia and Indonesia. Toyo are yet to comment on the development.

The announcement comes shortly after the US Export-Import Bank announced earlier in July that it would not proceed with financing to help build a coal-fired power plant in Vietnam, following pressure from US environmental groups.

The bank’s decision was made after a “careful environmental review” of the 120 MW Thai Binh 2 power plant, according to a statement from the bank, which cited a bank official. Vietnam has been stepping up its investment in reducing its carbon emissions from coal. The country has invested billions of dong in environmental assessment (EIA) reports for the country’s coal mines and ports.