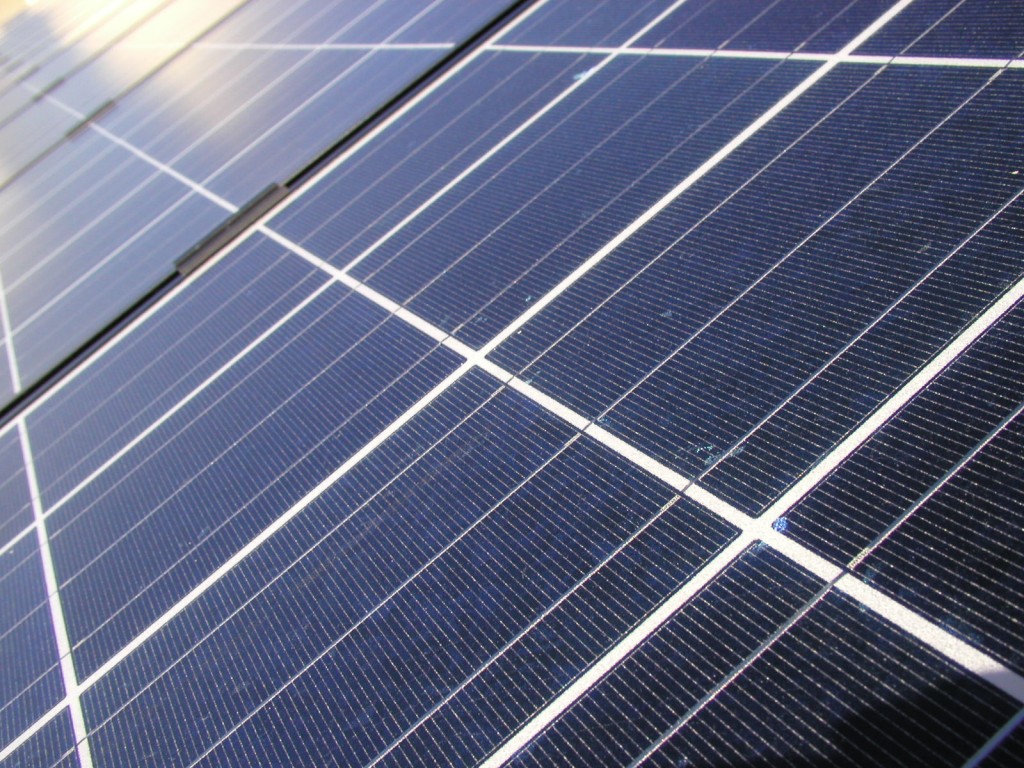 Tata Power Solar (TPS), a leading Indian Solar company, has successfully commissioned a 10 MW solar power plant for Jindal Aluminium Ltd (JAL) in Chitradurga, Karnataka in June 2013. Executed in a record timeframe of four months from the day the land was made available, the solar power plant is Karnataka’s largest till date. The plant will produce over 18 million KWH annually (over 1.80 crore units) of solar power covering the annual energy needs of over 70,000 Indian households.

JAL, India’s leading manufacturer of aluminium extruded profiles, foils and sheets with a turnover of Rs 1300 crores, advocates the use of clean energy. It has a strong presence in renewable energy through its 12.04 MW wind power project in Chitradurga. JAL adopted solar energy since it has emerged as the most important source of renewable energy. This way it could also contribute in reducing the huge deficit of power in Karnataka. Due to Tata Power Solar’s market leadership, 24 years of strong technical expertise & excellent work ethics JAL awarded this 10 MW project to the company.

“Jindal Aluminium strongly believes in the role of renewable energy to solve the energy deficit in Karnataka and hence adopted solar as one of the solutions. We are glad to partner with Tata Power Solar for setting up this grid connected solar power plant. The project was not only completed within a scheduled time frame but was also professionally executed with high quality. With the high energy performance ratio achieved in its initial phase of operation, our association with TPS would only grow stronger in our future projects “said Ajay Aggarwal, Company Secretary, Jindal Aluminium Limited

A total of 48,000 multi crystalline modules, each with an average output of 240Wp, has been installed on the 52 acres non-agricultural land in Kalamarahalli, Chitradurga, Karnataka. After land conversion process, it was developed into a solar farm with 16,000 foundations laid to support the structural framework of 2,000 mounts within a span of 2 months.

“Our work with Jindal Aluminum on this 10MW plant, the largest to-date in Karnataka, showcases our team’s deep capability and expertise in building large-scale solar projects. We built this plant within 4 months at record pace, and since commissioning it has produced 7% more energy than committed in the first 3 months”, said Ajay Goel, CEO, Tata Power Solar. “As a Bangalore based company, we are proud that this plant not only bridges Karnataka’s energy deficit but also brings employment opportunities to local communities in our state”

According to a report by Central Electricity Authority (CEA), Karnataka faced an energy deficit of 17.8 percent. As part of the RPO targets fixed by the state electricity regulators, Karnataka is mandated to purchase 0.25% from solar energy as a percentage of its total procurement during a year. JAL has entered into a 25 year Power Purchase Agreement (PPA) Bangalore Electricity Supply Company (BESCOM) to provide power at Rs. 8.25 per unit flat for the whole tenure of 25 years.