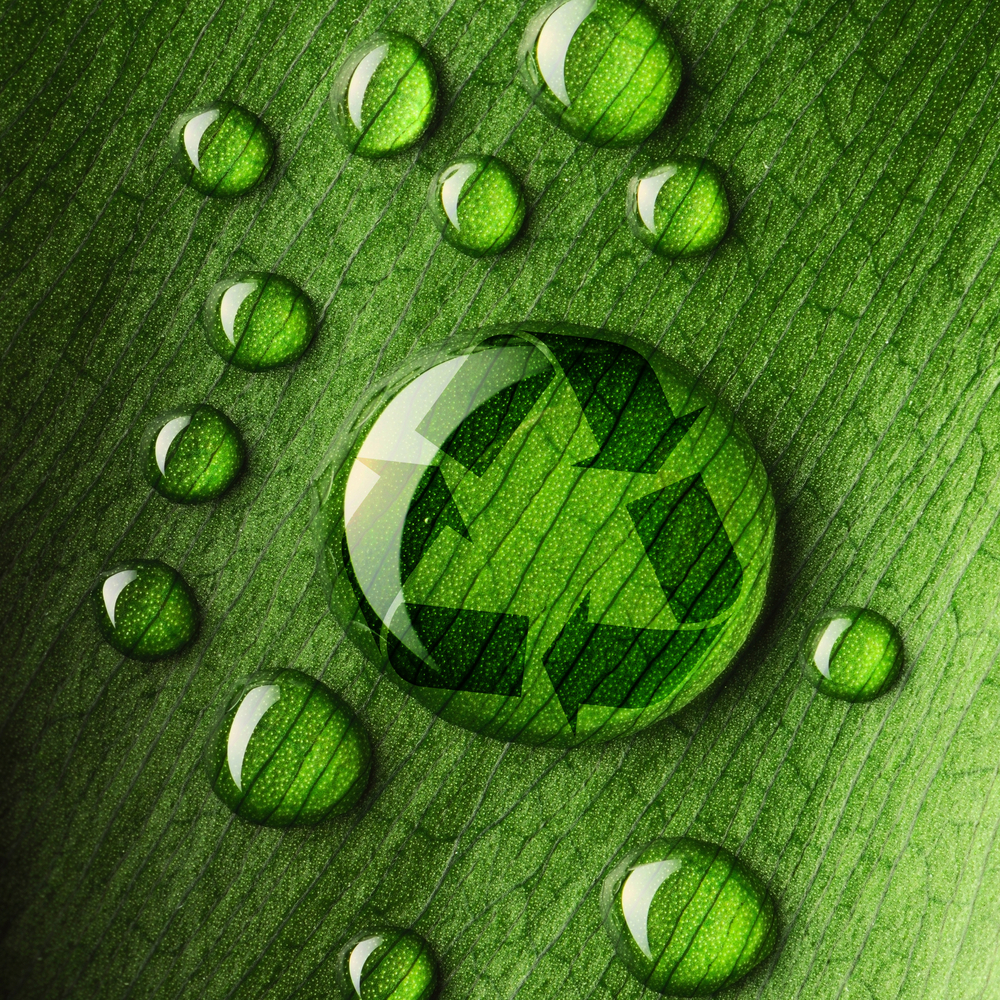 RECYCLED water from showers, washing machines and toilets will be pumped into Perth’s underground drinking water supply after the State Government today officially signed off on a plan by the Water Corporation. Seven billion litres of treated sewage will be added to Perth’s drinking water supply every year, Water Minister Terry Redman said today. Mr Redman said the $116 million project was an Australian-first and would “drought proof” Perth’s water supply.

“This is only the first stage of three stages to go from seven gigalitres up to 28 gigalitres,” he said.

“I’m very confident we can move towards potentially supplying 20 per cent of Perth’s drinking water supplies through this process. This process will come online and be injecting into the aquifer in June 2016. Stage two, hopefully with Government support by 2018, stage three in 2022.”

It comes after three-year trial that saw 2.5 billion litres of wastewater from a Craigie treatment plant treated to Australian drinking standards and then injected into an isolated aquifer in Leederville was concluded last year. Despite the trial finishing in December, the plant has continued to recharge the aquifer with treated sewage. The same technology would be used to treat seven billion litres of wastewater from the Beenyup Wastewater Treatment plant that would then be injected into the aquifer and eventually end up in Perth homes.

Currently, water from Beenyup is discharged into the ocean. The Water Corporation have repeatedly claimed water injected into the aquifer during the trial was “isolated” from Perth’s drinking water supply. However, Mr Redman said today it had in fact already entered the interconnected system.

“When you talk about how long until someone drinks this, this has been injected under the ground as part of the trial for the past three years so there is water in the ground now that has been highly treated going into the interconnected system,” he said.

Mr Redman said the trial had been a “resounding success.”

“The trial recycled 2,533 megalitres of water – that’s the equivalent of 1,000 Olympic-size swimming pools – and returned an outstanding result in terms of meeting water quality guidelines,” he said.

“All of the 62,300 water quality samples that were taken met the required strict health and safety guidelines.”

He said he was “highly confident” there was strong community support for recycled water for drinking. WaterCorp manager for water source planning Nick Turner said there could be no 100 per cent guarantee, but he said the plant was designed to shut off immediately if water purity was compromised. The Minister’s statement also repeats claims there is 76 per cent public support for recycling wastewater for drinking.