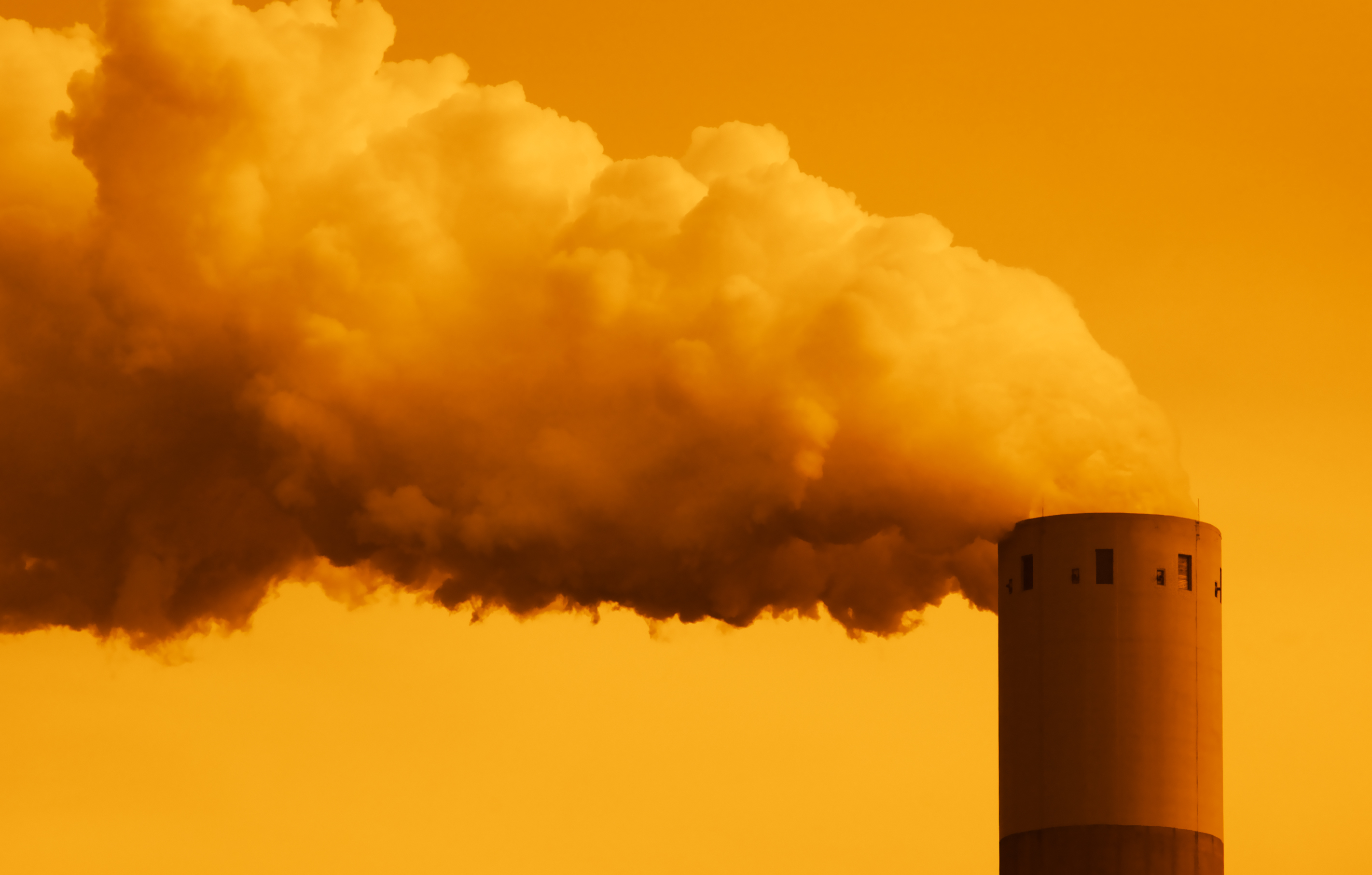 THE sale of New South Wales’ largest state-owned electricity generator is bad for the economy, bad for the environment and bad for the hip pockets of consumers, critics say. NSW Treasurer Mike Baird on Tuesday called for expressions of interest for Macquarie Generation’s two big power stations: Liddell and Bayswater.

They are the latest plants to be offloaded to the private sector after the Tamberlin report found selling the state-owned assets was consistent with a competitive energy market. Electrical Trades Union (ETU) NSW secretary Steve Butler said the privatisation followed the sell-off of Newcastle Port, Port Botany, Port Kembla, the Sydney desalination plant and Sydney Ferries.

“NSW is becoming a poorer state thanks to the long list of asset sales that NSW Treasurer Mike Baird continues to preside over,” Mr Butler said in a statement. He said that last year Macquarie Generation delivered taxpayers a $124 million dividend.

“Once these assets and income streams are sold to the private sector it generally results in higher charges for the general public, a loss of income for future governments and a smaller assets base to borrow against,” he said.

The assets were likely to be flogged off to foreign investors in China, Singapore or Korea, he said. The opposition said the announcement was further evidence the O’Farrell government was moving towards full-scale electricity privatisation, which would leave consumers footing higher bills.

“This is just the latest step in the O’Farrell government’s plan to privatise the state’s electricity assets, which will send bills soaring for households and businesses,” Labor leader John Robertson said.

Greens MP John Kaye said the sale of the Bayswater and Liddell power stations would make the move to clean energy much more expensive and disruptive.

“The sale is a greenhouse and economic disaster,” he said.

Macquarie Generation is the largest single participant in the national electricity market, representing about 26 per cent of the state’s generation capacity.

EnergyAustralia last week snapped up state-owned Delta Electricity’s Mount Piper and Wallerawang power stations for $160 million. Delta Electricity’s power stations at Vales Point and Colongra aren’t expected to be sold off until next year. Mr Baird says the sell-off is part of the government’s strategy to raise money for critical infrastructure projects. The AMWU accused the state government of short-changing future generations.

“Instead, the profits will most likely be heading overseas, and responsibility for our energy security will be handed over to unelected and unaccountable private interests.”