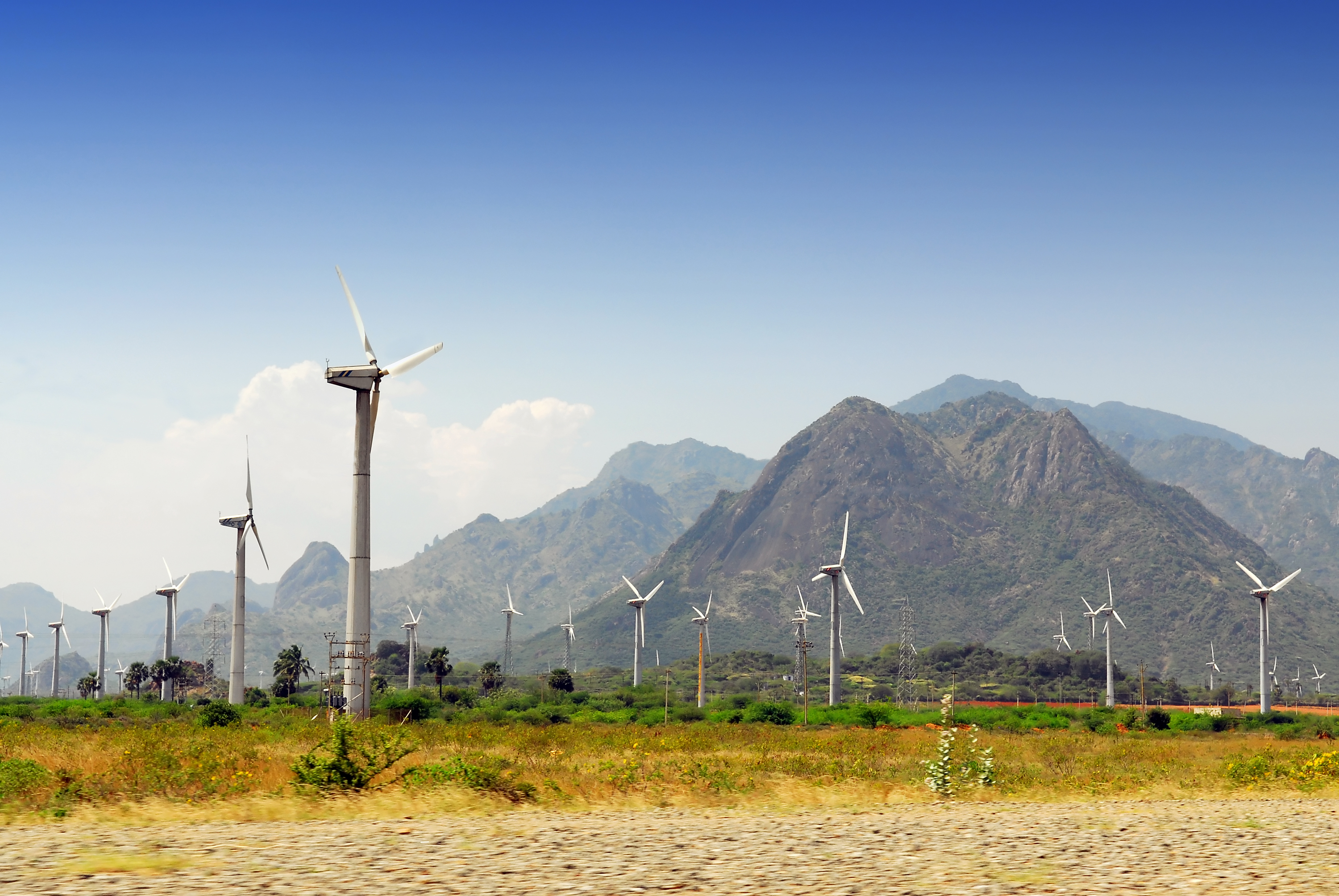 India’s move to stabilize its power grid by asking wind farms to accurately predict their output a day in advance or face fines will deepen the slowdown in Asia’s second-biggest wind market, Tata Power Co. said. A directive took effect this week ordering wind farms with a capacity of 10 megawatts or more to forecast their generation in 15-minute blocks for the following day. Missing estimates by more than 30 percent will incur penalties.

“Forecasting at 15-minute intervals is very challenging,” and could cost a 100-megawatt farm an estimated 250 million rupees ($4.2 million) a year, Tata Power said in an e-mailed response to questions. “Developers will see this as a further handicap” and penalties will “jeopardize” the industry’s growth, the nation’s second-biggest developer said.

The order from India’s Central Electricity Regulatory Commission took effect yesterday. Wind farms will use seasonal records and weather forecasting tools for their estimates. Fines will be paid to state utilities through a new Renewable Regulatory Fund.

Volatile generation led to the world’s biggest blackout last year after grid collapses on two straight days cut off power to half of the country’s 1.2 billion people. The infrastructure can’t cope with intermittent wind- and sun-power generation, which has doubled in capacity in five years to almost 20 gigawatts.

“There are bound to be problems in the short term,” said V. Subramanian, chief executive officer of the Indian Wind Energy Association. “However, in the long run this is a development that would make the wind sector a responsible constituent of the grid.”

Transmission companies and the grid operators would accept larger quantities of wind power, he said. It would also open up new markets by facilitating the sale of wind power across state borders, something that isn’t possible now, Subramanian said. The directive also orders solar parks to estimate generation. They won’t be fined as output is smaller and less volatile, according to Rajiv Bansal, secretary at the Central Electricity Regulatory Commission.

The task of forecasting wind and solar power is complex and will impose a financial and operational burden on the renewable companies, said Vibhav Nuwal, director of REConnect Energy Solutions Pvt., which advises companies on the energy meters and forecasting tools used to meet the new rules.

“The level of accuracy achieved by various projects that have done trials leaves a lot to be desired,” Nuwal said