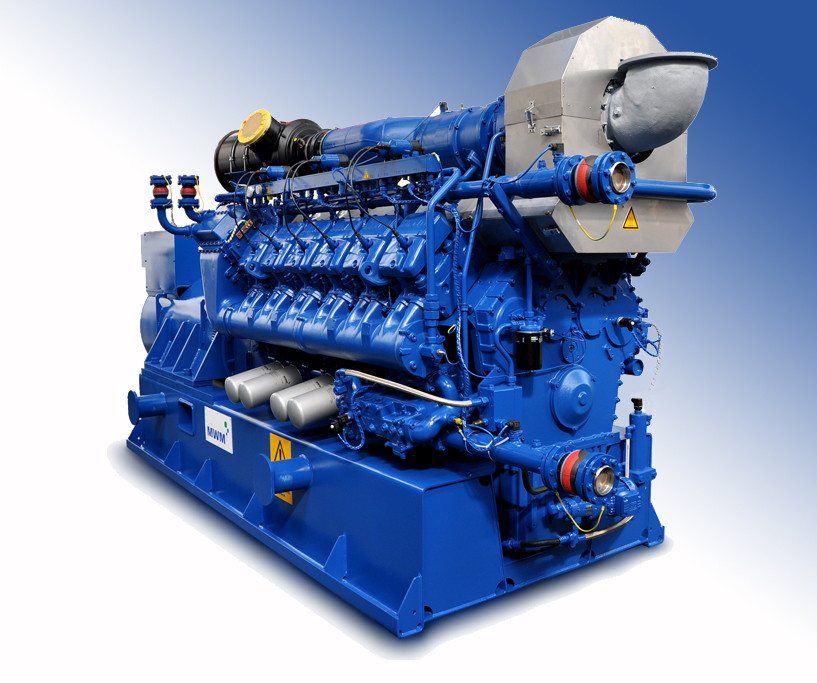 In March 2016, a cogeneration power plant with MWM gas engine was installed in Jandakot near the coastal city of Perth, Australia, as part of Australia’s first anaerobic digestion plant. Jandakot is the location of the headquarters and production facilities of Richgro, Australia’s market leader in the field of biological fertilizers and compost products. Through the combustion of locally produced biogas, the CHP plant could reach a maximum output of up to 2 MWel and 2.2 MWth. Over a 20-year lifespan, a total of about 142,722 t of carbon emissions can be saved through the operation of the MWM cogeneration power plant. 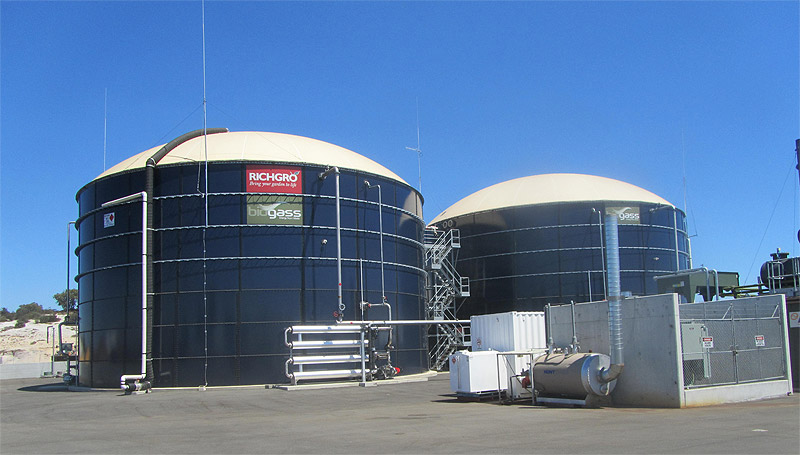 The people in charge at Richgro are very much impressed by the digestion plant and the smooth operation and performance of the MWM gas engine. That’s why they decided to order a second TCG 2020 V12 biogas engine only two month after the successful commissioning of the first genset. Thus, Australia’s first AD power plant will henceforth be run by two MWM gensets.

While the power generated by the distributed plant is both used by Richgro and fed into the public power grid, the generated heat energy is used exclusively for the purpose of heating greenhouses at the site of the horticultural enterprise. Another special feature of this anaerobic digestion (AD) plant is that Richgro can utilize the digestate that accumulates during the production of the biogas for enriching its compost products. To find a suitable specialist for the implementation of this production step, Richgro conducted extensive global research and ultimately settled for the MWM partner Edina.

The go-live of the state-of-the-art digestion plant represents a trendsetting event for the Australian energy sector, where the ecological energy generation with AD had previously been relatively unknown. Geoff Richards, Managing Director of Richgro, hopes that the success of the biogas plant will motivate other enterprises to go ahead with similar investments: “Our new digestion plant demonstrates that we can keep our country green and clean if we are open to state-of-the-art technology from overseas.” The innovative biogas project has drawn attention, not only in Australia, but around the globe. Thus, the digestion plant in Jandakot was nominated for the “Best International Commercial Plant Industry Award” at the UK AD Awards, which were presented on July 6, 2016.

The digestion plant is capable of turning up to 50,000 t of organic waste a year into biogas.