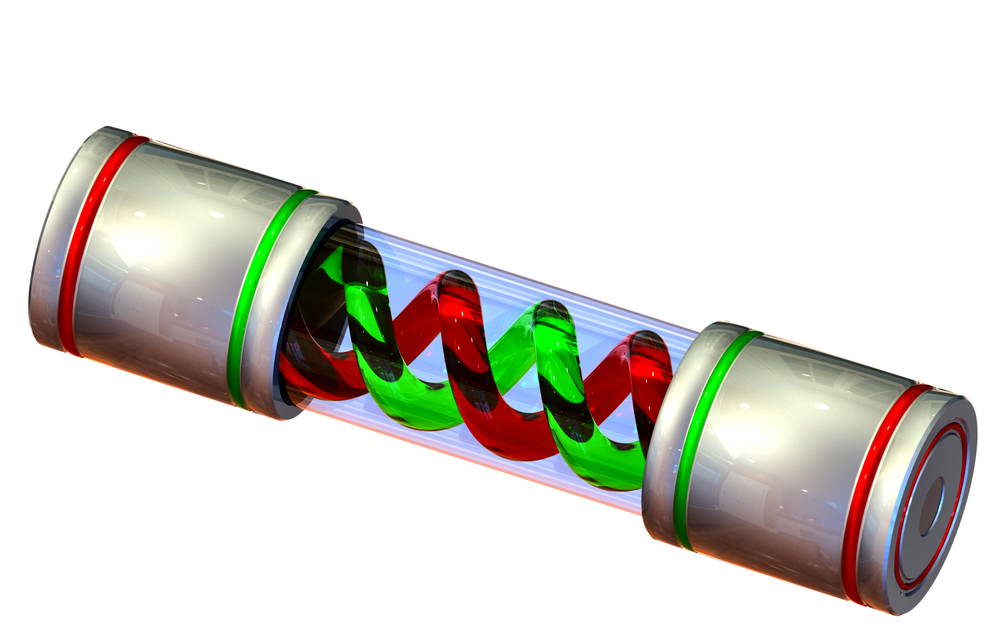 Driven by the increased worldwide focus on creating resilient, distributed energy systems, the fuel cell industry is experiencing a modest growth spurt. While the stationary sector continues to be the industry powerhouse, the transportation sector is also seeing acceleration in volume. The industry topped the $1 billion mark in revenue from the sale of fuel cell systems in 2012, according to a new report from Navigant Research, on shipments of 124 megawatts (MW), up 40 MW from 2011.

“Rising interest in fuel cell technology, combined with new products reaching the market and new policy mandates, indicates that 2012 was a pivotal year for the fuel cell market,” says Kerry-Ann Adamson, research director with Navigant Research. “Previously, the very survival of the industry was in question. Today, in a number of ways, the fuel cell sector is stronger and healthier than ever.”

New companies and new market segments emerged in 2012, but a number of companies also disappeared from the market. The Navigant Research dataset currently tracks 53 companies with commercial fuel cell products, including an increased number of companies from China as well as new entrants in Europe. The industry is moving to regionalized manufacturing, according to the report, with smaller-scale manufacturing facilities being located closer to the adoption markets.

The report, “Fuel Cells Annual Report 2013”, provides a global analysis of developments in the fuel cell industry from both a quantitative and qualitative perspective. In addition to in-depth analyses of capacity shipped, fuel used, and electrolyte adoption rates, the study also includes a special section on hydrogen demand and production. The report also profiles 30 key companies in the stationary, portable, and transportation fuel cell segments, and a forecast for worldwide fuel cell adoption extends through 2018. An Executive Summary of the report is available for free download on the Navigant Research website.