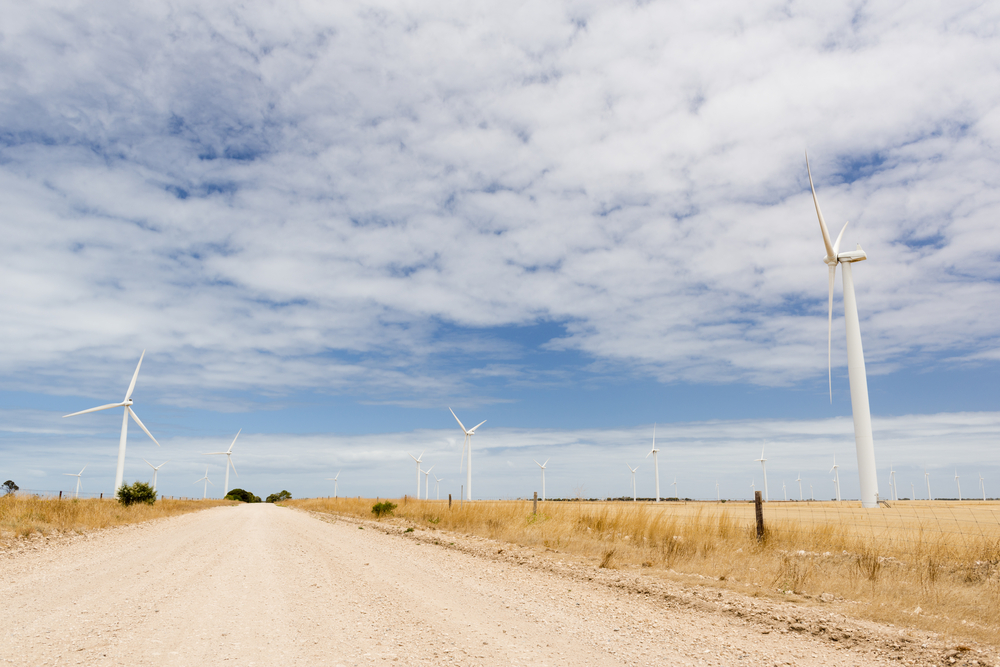 A decision on AGL’s massive Silverton wind farm project has been put off for another year.

Political uncertainties are behind the move to delay a decision on the project until 2014, with the election potentially heralding significant policy changes. If Labor were to win then current policies will largely remain intact, but if the Coalition claims power, as most expect, a scale-back of the Renewable Energy Target and a scrapping of carbon pricing will weigh on AGL’s decision.

Billed as Australia’s largest wind farm when first detailed some six years ago by Epuron, it has since been sold to AGL and seen various delays from the original planned operational date of 2009/10.

It has planning consent through to May next year for a 1 GW development, although stage one would be around 250 MW at a cost of close to half a billion dollars. This would make it New South Wales’ largest wind farm, but not Australia’s (that mantle is held by the 420 MW Macarthur).

“We will not be in a position where we can commit to half-a-billion dollars this coming year so we deferred that,” AGL’s head of generation development, Nigel Bean, told a meeting in Silverton on Wednesday, according to the ABC.

He added that the wind resource remained attractive – the company said in May that it was at the bottom of the cost stack of mainland Australian projects – and AGL remained enthusiastic for its development potential, pending another review of the RET early next year.