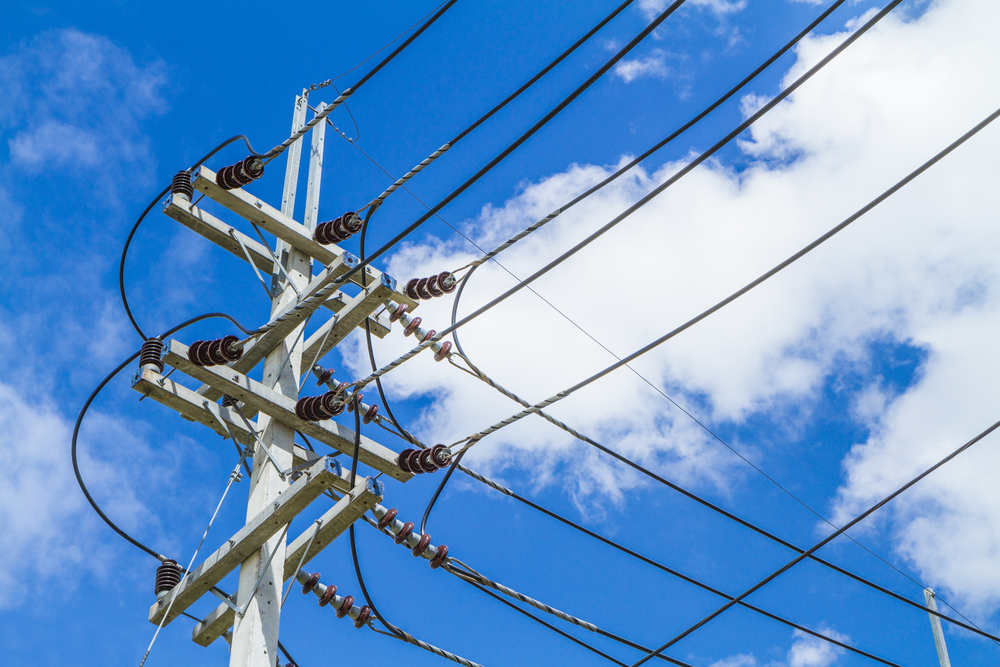 Bathinda, Mansa and Muktsar districts had no power for close to three hours. The power supply failed around 1.15 pm and was resumed in the urban parts only around 4pm. The power to rural areas and industrial units was resumed only around 7pm. The supply to tubewells was yet to resume till the filing of this report.

The supply line between the Power Grid Corporation of India Limited (PGCIL), Singhan Wala, Moga, and Transco’s local grid for supply to Moga town tripped due to overloading leading to a series of breakdowns, resulting in the breakdown of all working units at Lehra Mohabbat and Bathinda.

According to sources, a dip in demand owing to pleasant weather in Rupnagar, Patiala and surrounding areas forced the PSPCL to put the system on the back down (running of units at less than the capacity). However, the PSPCL failed to realise that there was no dip in demand in the core Malwa region as the weather was hot there. The units at Bathinda and Lehra Mohabbat were also put at the back down and the power generation was decreased.

The gap between the demand and supply first overloaded the 132KV supply line between the local Moga town grid and Singhan Wala power grid. Moga town gets the main supply from the Bhakra Beas Management Board’s Jamalpur grid, Ludhiana, and the power is withdrawn from the Singhan Wala grid only in hour of need.

However, the supply from the Jamalpur grid decreased and Moga town grid started to withdraw from the grid of PGCIL due to the back down and there was no proper communication between the different offices of the PSPCL. Hence, the power line tripped and started a series of breakdowns of the systems that ultimately shut down all the units.

The sudden breakdown has also led to infrastructural damages to unit number 3 at Lehra Mohabbat due to boiler leakage and it is supposed to resume work only by Sunday morning.

Meanwhile, PSPCL officials were quiet over the development. Lehra Mohabbat chief engineer SK Puri accepted that the unit was put on the back down.

Punjab State Transmission Corporation Limited chief engineer VK Gupta did not comment on whether there was a miscommunication between the different offices of Powercom and Transco. He said the gap between demand and supply might be a reason behind the breakdown.

“We will investigate the reason behind the tripping of the 132 KV supply line,” Gupta said.