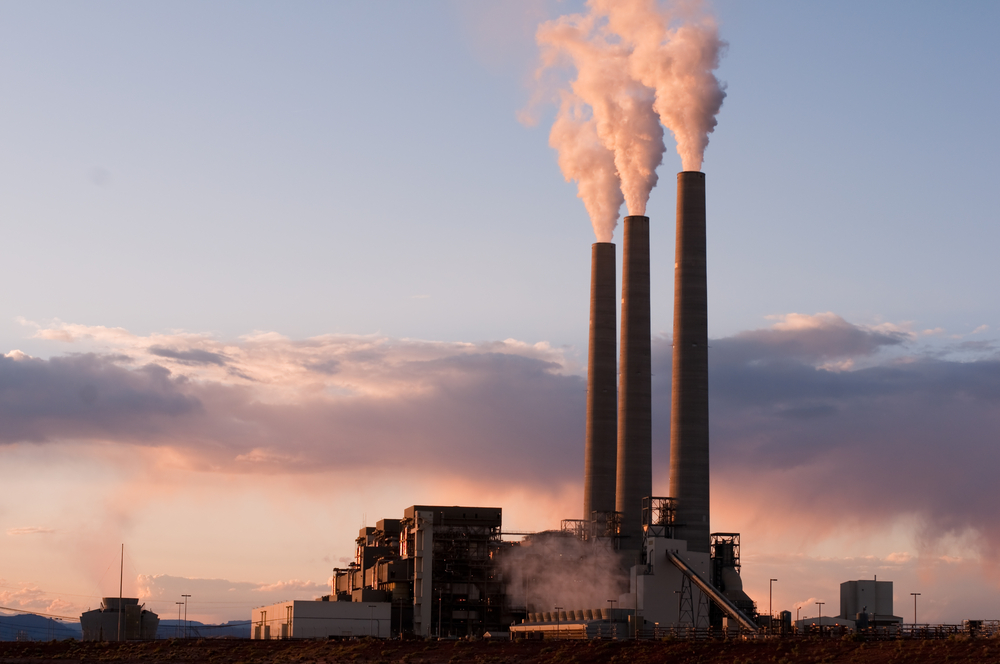 Japanese and Korean power players are exploring more investment opportunities in the Philippines and are open to joint venture partnerships with local players, an energy official said Friday.

“Kepco is serious about putting more capacity and they are scouting for locations. Marubeni and Mitsui of Japan are also doing the same thing,” Petilla said, who returned from South Korea and Japan where he led a business mission recently.

Kepco officials earlier expressed interest in expanding its presence in the Visayas. Kepco owns the 200-MW Cebu coal-fired power plant in Naga which started operations in 2011.

Mitsui previously expressed interest to participate in the country’s emerging liquefied natural gas industry. “They all [Kepco, Mitsui, Marubeni] want to invest in Philippines in any power generation project. They are open to joint venture or any other form,” Petilla said.

Marubeni and Tokyo Electric Power Corp. has a joint venture called TeaM Energy, which operates the 735-megawatt  Pagbilao coal plant in Quezon under the build-operate-transfer agreement with the government.

“Most of our meetings is with prospective investors. Basically, my part is to present possible areas where they can come in, in terms of investment..for all energy concerns,” Petilla said earlier.