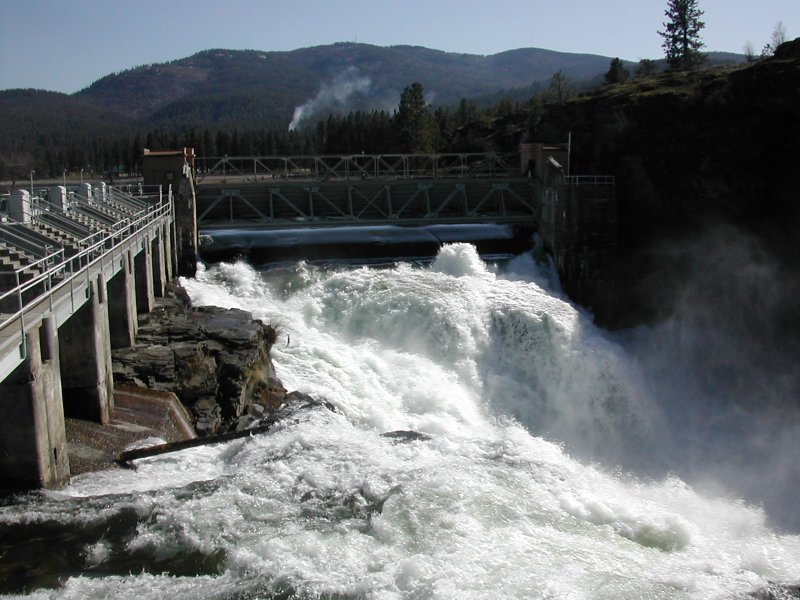 The wire site of the 1.5 MW project is located on Kukule Ganga in Kosgulana village in the Ayagama Divisional Secretariat in the Ratnapura District. The project’s estimated investment will be around LKR 475 Million.

Watanabe, who has considerable experience in solar energy in Japan, saw the potential for Mini Hydro power plant in Sri Lanka. Furthermore,  Watanabe had made his decision to invest in Sri Lanka following the recent State visit to Japan by President Mahinda Rajapaksa. The Sri Lankan President had invited Japanese entrepreneurs to invest in the Island.

In addition,  Watanabe had also decided to invest in Sri Lanka to support a country which had helped the Japanese victims of the 2009 Tsunami. He wanted to express his gratitude for this gesture.

The Power plant will commence construction shortly and is expected to be completed soon. The mini Hydro plant will provide electricity to the National Grid.

The Sri Lankan Government is giving high priority to developing its remaining hydro-power resources in the island to reduce dependence on costly fuel imports as well as for their potential to earn carbon credits in the initiative to reduce the effects of global warming. Private sector developers are being encouraged to launch mini hydro power projects under an ambitious plan of the Ceylon Electricity Board,