!-- Hotjar Tracking Code for www.pimagazine-asia.com -->
You Are Here: Home » News » Iran to Unveil New Generation of Turbines for Oil and Gas Industries 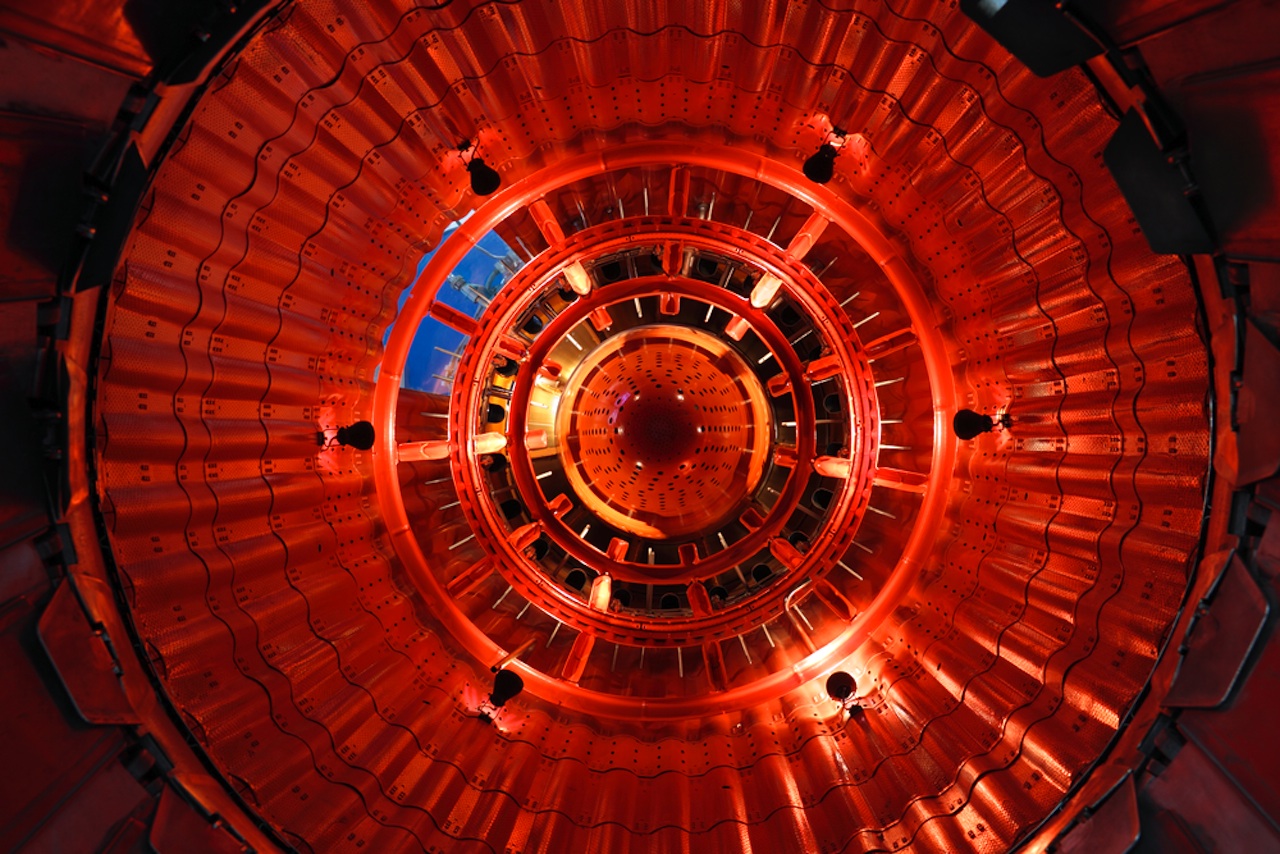 “… Manufacture of 6-megawatt and 10-megawatt turbines will be accomplished according to plans …,” Halali said.

He noted that indigenizing manufacture of turbines is not only cost-effective under the conditions of the US-led sanctions against Iran, but even after the sanction are lifted it will be cheaper and at more competitive prices than foreign turbines.

“After manufacturing these turbines the companies active in the oil and gas industries … will develop their projects on the basis of 6- and 10-megawatt turbines,” the official added.

Earlier, Managing-Director of the Office of Technical Support for Production at the Iranian Ministry of Energy Hassan Mansouri had announced that Iran is among the four world countries that are capable of manufacturing advanced V94.2 gas turbines.

“Iran, after Europe, the US and Japan, is the fourth country that possesses the hi-tech for the production of V94.2 turbines for gas power plants,” Mansouri noted in March 2011.