!-- Hotjar Tracking Code for www.pimagazine-asia.com -->
You Are Here: Home » News » Hydrogen – The Solution for the World’s Power Woes?

Hydrogen – The Solution for the World’s Power Woes? 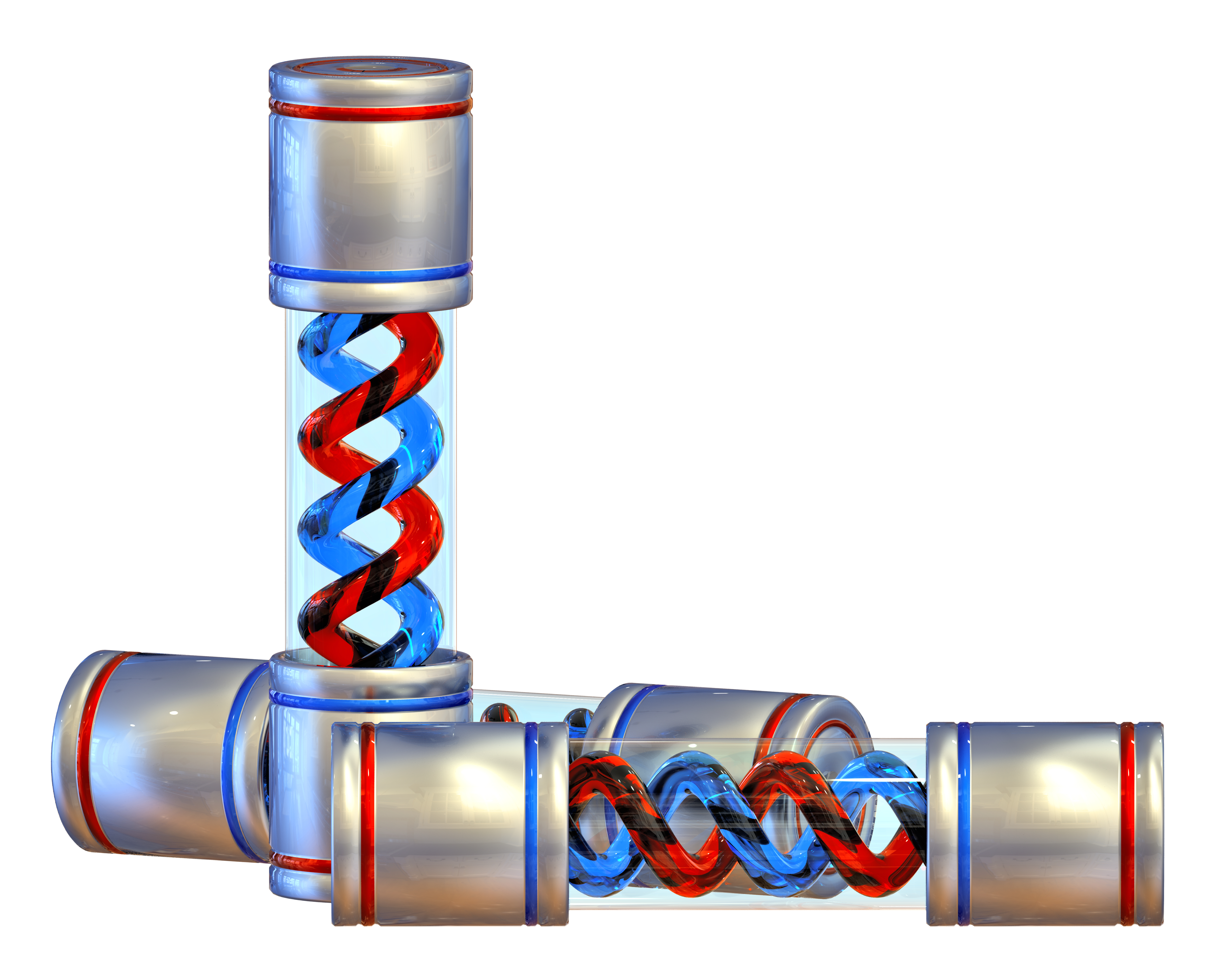 Around the world, governments and businesses are constantly being called upon to make big investments in solar, wind, and geothermal energy, as well as biofuels. But, in the US, unlike in Europe and Asia, discussion of hydrogen energy and fuel cells as systemic, game-changing technologies is largely absent. That needs to change: these clean, renewable energy sources promise not only zero-emission baseload power, but also a zero-emission fuel for cars and trucks, the biggest polluters of them all.

By now, many have heard about plans by big car makers—including Honda, Toyota, and Hyundai—to launch hydrogen fuel-cell cars commercially around 2015. Daimler, Ford, and Nissan plan to launch such cars around 2017. Germany plans to build at least 50 hydrogen fuelling stations by 2015 as the start of a countrywide network. Japan and Korea have announced similar plans. But a bigger, largely unreported, message is that some European countries, especially Germany, have launched projects that combine renewables like solar and wind with hydrogen for energy storage, implying clean, zero-emission, stable power grids that require no coal, oil, or nuclear power.

Indeed, the bottom line of a new study by two American researchers, Willett Kempton and Cory Budischak, is that the combination of renewables and hydrogen storage could fully power a large electricity grid by 2030 at costs comparable to those today. Kempton and Budischak designed a computer model for wind, solar, and storage to meet demand for one-fifth of the US grid. The results buck “the conventional wisdom that renewable energy is too unreliable and expensive”, says Kempton. “For example,” according to Budischak, “using hydrogen for storage, we can run an electric system that today would meet a need of 72 gigawatts (GW), 99.9% of the time, using 17GW of solar, 68GW of offshore wind, and 115GW of inland wind.”

Their study lends scientific support to several such projects underway in Europe aimed at proving that hydrogen gas, converted from water via electrolysis—think of it as natural gas minus the polluting carbon—and stored, for example, in subterranean salt caverns, can smooth out fluctuations inherent in solar and wind energy. It builds in part on two recent studies at Stanford University and the Carnegie Institution, which conclude that, as Carnegie atmospheric scientist Ken Caldeira put it, “There is more than enough energy available in winds to power all of civilization.” The latest effort, scheduled to get underway outside Brussels this year, is the delightfully named Don Quichote project (Demonstration of New Qualitative Innovative Concept of Hydrogen Out of wind Turbine Electricity), designed to highlight utility-scale energy storage and transport, and to provide power for fuel-cell forklift trucks.

Meanwhile, near Berlin, five companies launched a €10 million pilot project at Berlin’s main airport in Schoenefeld in December, expanding and converting an existing hydrogen fuelling station to CO2 neutrality by linking it to a nearby wind farm.

Earlier last year, two German utilities, Thüga and E.ON, announced two gas demonstration plants. And the world’s first renewable energy/hydrogen hybrid power plant, producing both electricity and hydrogen as car fuel, started production in the fall of 2011. The previous year, German chancellor Angela Merkel laid the plant’s cornerstone herself, sending a strong signal of her seriousness about Germany’s shift to clean, renewable energy. Indeed, the much-noted Energiewende, or energy turnaround, that she announced in 2010 is arguably one of the most audacious acts of environmental statesmanship yet.

According to the author and environmentalist Bill McKibben, Germany is in the international forefront of fighting climate change:

“The clear alternative and the best news from 2012 came from Germany, the one big country that’s taken climate change seriously… There were days last summer when [Germans] generated more than half the power that they used from solar panels.” In fact, hydrogen technology will be an integral part of Germany’s evolving renewable/alternative energy-based system. Germany’s move towards renewable energy is likely to have a much broader positive impact. A six-article series, “The German Nuclear Exit”, in the Bulletin of the Atomic Scientists argues that the move away from nuclear energy is already “yielding measurable economic and environmental benefits”.

More broadly, Lutz Mez, a political scientist at Berlin’s Free University, argues that the country’s shift has “observably decoupled energy supply from economic growth”, and that the “evolving Energiewende, rather than the nuclear phase-out” implies “continuing reforms of social, economic, technological, and cultural policy in Germany”.

What, one wonders, are lagging nations waiting for?