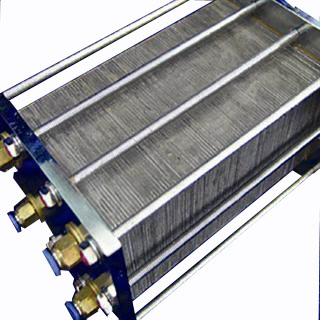 Army scientists have been working to cut down on the fuel consumption of forward operating bases in order to lower the costs associated with such bases. Lowering fuel expenditure is not the only focus of the Army, of course, as it also intends to increase its use of renewable energy as directed by the U.S. Department of Defense. The federal agency considers energy to be a matter of national security and has been pushing the country’s military to embrace renewable energy more aggressively. For the Army, hydrogen fuel has become a strong focus as part of this initiative.

The Army has been working to replace generators that use JP-8 fuel with hydrogen fuel cells. JP-8 generators have been widely used by the military for several years, but scientists from the Army Research Lab believe that fuel consumption could be cut in half if these generators were replaced with fuel cells. The organization notes that hydrogen fuel can be produced on-site, removing the need to deliver fuel to operating bases in hostile territories. The delivery of fuel has lead to many casualties over the years, especially in Afghanistan.

JP-8 fuel typically costs $15 per gallon. This is not the only cost associated with the fuel, of course. The cost of this fuel is inflated by the monetary aspects of the supply chain, as well as the human cost associated with protecting the fuel as it is being transported. A hydrogen fuel cell has little need to rely on fuel transports as hydrogen can be generated at operating bases using a variety of methods. Moreover, fuel cells can produce large of electrical power quietly, which could be a quality of life improvement for those serving at operating bases.

The Army Research lab has developed hydrogen fuel cells that are approximately 17% more efficient than JP-8-burning generators. These fuel cells are equipped with palladium membranes that can enhance the purity of the hydrogen used to generate electricity. The next step for these fuel cells is to test their durability and determine whether they can meet the needs of operating bases in hostile areas of the world.