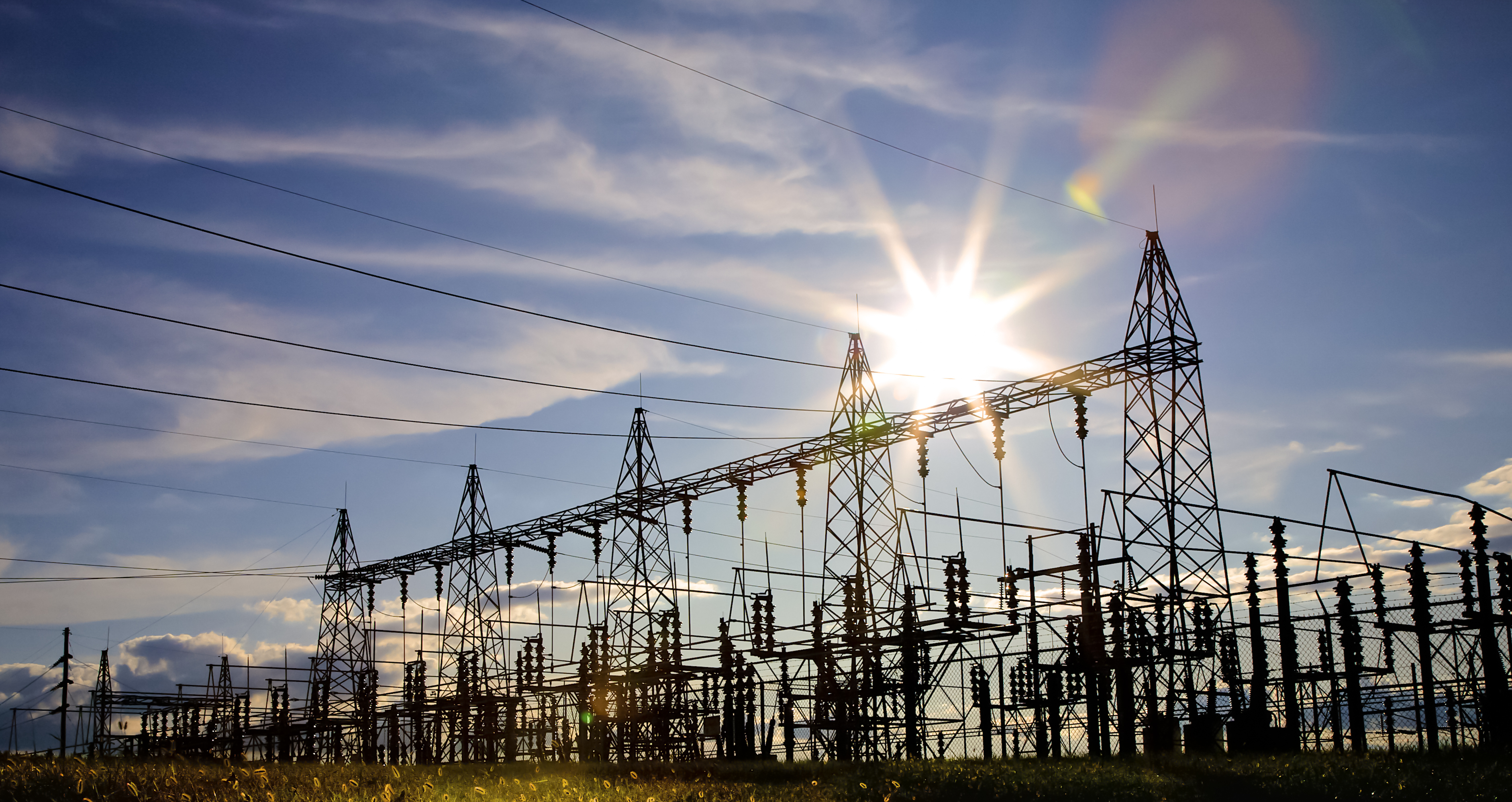 A group of four engineers from South Korea’s state-run power company was set to visit Kaesong Tuesday, a company official said, one day before Seoul and Pyongyang hold talks on normalizing a joint industrial complex in the North Korean city. The engineers will check the power supply system in Kaesong, which has mostly been shut down since the North suspended the operation of the Kaesong complex in late April.

“There should be no major problem as the system has not been used, but we plan to check just in case,” an official from the Korea Electric Power Corp. (KEPCO) said.

In a two-day meeting over the weekend, the divided Koreas agreed to begin inspection of the facilities at Kaesong from Wednesday for possible resumption of operation. The sides are also set to hold talks in Kaesong on Wednesday to discuss ways to implement safeguards to prevent another shutdown of the joint industrial park that houses 123 South Korean firms.

The KEPCO engineers will return to Seoul later Tuesday, according to the company official.