!-- Hotjar Tracking Code for www.pimagazine-asia.com -->
You Are Here: Home » News » Controversy in Tajikistan over Link Between CASA Project and Rogan Dam

Controversy in Tajikistan over Link Between CASA Project and Rogan Dam 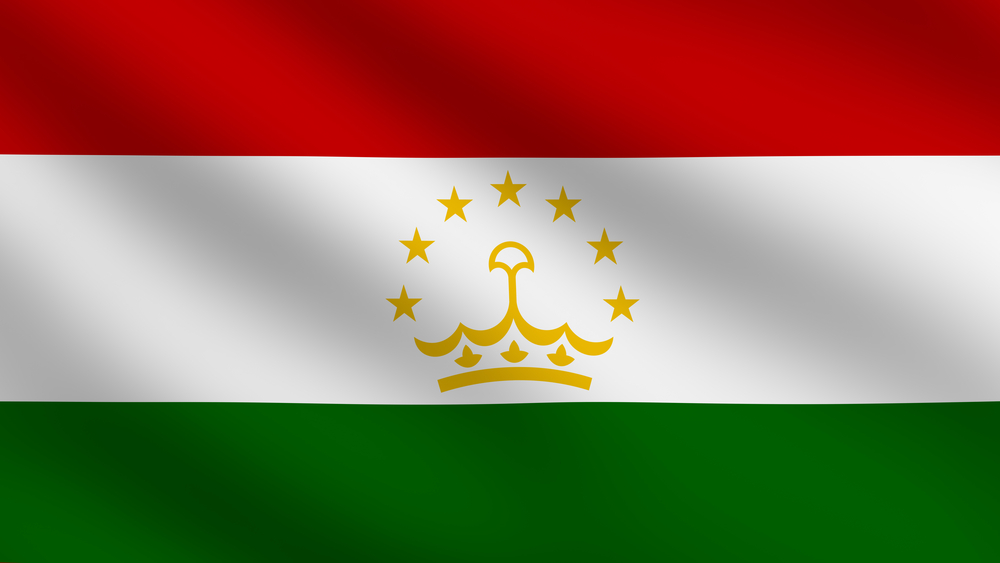 The government of Tajikistan and the World Bank have been the two main driving forces behind the implementation of the Central Asia South Asia power export project widely known by its acronym CASA1000. This project envisions erecting thousands of kilometres of high-voltage electricity transmission lines at the cost of around US$1 billion.
Once completed, the project will make it possible for the export of at least 1000 MW of surplus electricity available in Tajikistan and Kyrgyzstan in summer seasons to Pakistan via Afghanistan. War-torn Afghanistan would also benefit by getting 300 MW of electricity at discounted prices in addition to transit fees.
According to World Bank estimates, Tajikistan and Kyrgyzstan, the two upper-stream Central Asian countries sitting at the top of two ancient regional rivers – Amu-Darya and Syr-Darya respectively – have during summer seasons extra electricity-generating capacities that could be channelled to energy-hungry Pakistan and Afghanistan. The argument goes that currently these two Central Asia countries cannot fully capitalize on their electricity generating hydropower potentials in summer time as there are no transmission lines to carry their electricity exports to overseas markets. Hence the need for the CASA project.
However, downstream neighbour Uzbekistan, which has longstanding water disputes with its two upper-stream neighbours, remains suspicious and unconvinced that the proposed CASA project will not be used to justify the construction of controversial mega-dams in Tajikistan and Kyrgyzstan for the purpose of making this project economically viable.
To deflect the project’s critics and opponents, the World Bank has been claiming that CASA project is economically viable relying only on existing power generating potentials and summer-time exports and does not require further expansion of hydro-power generating capacities in Tajikistan and Kyrgyzstan. World Bank officials refer to the Memorandum of Understanding signed by the four governments – Afghanistan, Kyrgyzstan, Pakistan and Tajikistan – in Kabul in November 2007 which has a “No Generation Expansion” clause.
The World Bank regional director for Central Asia, Saroj Jha, also previously repeatedly said in numerous interviews that “there is no need to add any new power generation to make CASA a viable project”.
All along, World Bank officials have paid little attention to, or when brought to their attention tend to dismiss, claims that the proposed CASA project is being used by the Tajik government to justify the construction of the controversial Rogun hydroelectric power station. If constructed Rogun will be the world’s tallest dam, with a projected height of 335 meters.
While visiting Kyrgyzstan on May 28-29, Tajik President Emomali Rahmon yet again openly linked the CASA project with his government’s plans to construct the Rogun dam. As reported by Azeri Trend News Agency, in his attempts to enlist the Kyrgyz government’s support for construction of the Rogun dam, Rahmon proposed that Kyrgyz colleagues, who also have strong disagreements with downstream Uzbekistan, to show solidarity with his government and openly linked the CASA project to Rogun dam by claiming that the former is not economically profitable without the latter. In particular he said:

“We hope for Kyrgyzstan’s support in the regional project CASA-1000 and on the construction of hydroelectric power plants. Under the CASA-1000 project, Tajikistan plans to export 3 billion kWh, but according to experts the project is not profitable unless two units of Rogun HPP [hydro-power project] are running. In this issue, we hope for a common position of Kyrgyzstan.”

The Tajik president’s statement in Bishkek clearly contrasted with all previous claims by World Bank officials that the CASA project is economically viable without any expansion of generating capacity in power exporting countries and that there was no link between Rogun and CASA. In an August 2012 interview, Saroj Jha utterly dismissed the existence of any link between CASA and Rogun, claiming that:

“Today, there is enough electricity during the summer months in the Tajik and Kyrgyz systems to supply the CASA-1000 transmission lines during summer. There is no need to add any new power generation to make CASA a viable project. However, winter electricity shortages in Tajikistan and the Kyrgyz Republic must be met in other ways. The World Bank is supporting the CASA-1000 Project because it is an important first step in the Central Asia – South Asia Regional Electricity Market. It would support the trade of up to 1,300 MW of clean electricity between the two regions and we believe it could serve as a transformative project for both Central and South Asia.”

Contrasting and contradictory statements by Tajik officials and World Bank representatives on the CASA project or its link to Rogun dam are nothing new. What was new this time was that for the first time Tajik president himself, on the record, openly admitted the linkage between the two; previously, only lower ranking Tajik officials would merely dare to indirectly link their country’s plans to construct huge dams in their territory to regional efforts aimed at enhancing inter-regional linkages between Central Asia and South Asia and to international efforts to stabilize neighbouring Afghanistan.
Tajik Foreign Minister Hamrokhon Zarifi once famously claimed that the hydroelectric power stations to be built in Tajik territory would help to wean Afghan farmers from harvesting poppy to growing “peaceful crops”.
These kinds of mismatches between Tajik government and World Bank statements are usually missed or are not usually reported by mainstream media. But focusing attention on these kinds of contradictions perhaps helps partly to explain why some CASA project sponsors are increasingly hesitant in their commitment or deciding to completely pull out of the deal.
A few days after the Tajik president’s statement on the link between the CASA project and Rogun dam, Pakistani Express Tribune newspaper reported that one of the co-sponsors of the CASA project – the Asian Development Bank (ADB) – decided to withdraw from the project. ADB was expected to provide 40% of the US$966 million needed to complete the CASA project.
The official reason given for ADB’s decision was the existing challenging security situation in Afghanistan. However, the real reasons for ADB’s withdrawal from the project might lie in its unwillingness to get entangled in a controversial project with an unclear commercial future and pregnant with the possibility of exacerbating regional divisions and disputes between the upper-stream and down-stream countries in Central Asia.
Importantly, however, there has been no news of ADB’s withdrawal from another energy project linking Central Asia to South Asia – the Turkmenistan-Afghanistan-Pakistan-India (TAPI) natural gas pipeline, which also faces the same security challenges as the CASA project as it also involves Afghanistan as the main transit country.
The main difference between these two energy projects is that the TAPI project is not linked to any regional disputes between the Central Asian countries, while the CASA project is increasingly becoming part of the water disputes between the upstream and downstream nations.
As recently as June 16, the World Bank’s Saroj Jha was reported to have been received by Tajikistan’s President Rahmon to discuss the implementation of various joint projects including CASA. Perhaps, during the latest meeting Saroj Jha took the opportunity to explain to his host that by making statements that deviate from World Bank’s script on CASA and Rogun he is undermining the implementation of the CASA project and is also putting at risk the World Bank’s reputation, no matter whether these statements are credible or not.
Unlike the Asian Development Bank, the World Bank does not seem to have done its due diligence in dealing with the Tajik government; thus it risks finding itself at the epicenter of water disputes between the upstream and downstream countries in Central Asia.