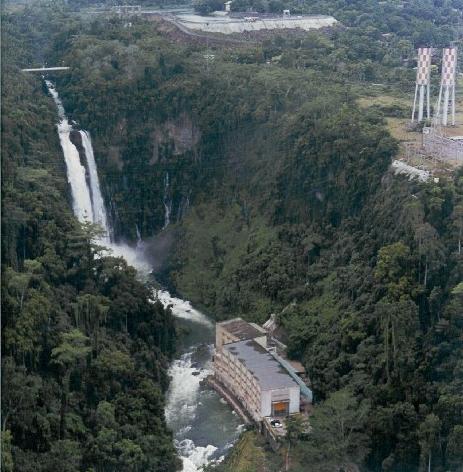 The joint venture of Guanxi Hydroelectric and ITP Construction Inc was named the lowest bidder in the auction held by state-run Power Sector Assets and Liabilities Management Corp (Psalm) for the uprating of Units 1 and 2 of the Agus VI hydroelectric power plant.

The Guangxi Hydroelectric group offered a bid of P1.59 billion for the uprating project, besting the consortium of HydroChina ZhongNan, Harbin Electric Machinery Co Limited and BSP & Co Inc., which offered P1.68 billion for the project.

Both bids were within the approved budget for the contract amounting to P2.6 billion.

“The submission, however, will still be subject to detailed evaluation and post-qualification to determine whether the winning bidder as read is compliant with and responsive to the requirements and conditions set forth in the bidding documents,” Villalon said.

The financial bid envelope of a third bidder did not qualify to enable it to proceed with the opening of its offer.

The Agus VI uprating project intends to increase the power output of Units 1 and 2 of the Agus VI power plant from 25 megawatts to 34.5 each, and extend their economic life to another 30 years.

The project is among the government measures to increase electricity supply in Mindanao, which has been suffering from persistent power outages due to insufficient power generation.

The project will include the investigation, design, engineering, manufacturing, installation, testing and commissioning of the new hydropower turbines and blades of the two Agus VI power units, as well as replacement of electrical equipment, materials and devices necessary for the safe and reliable operation of the power facilities. Upon award, the project is expected to be completed within 900 calendar days.

The 200-MW Agus VI power plant is a run-of-river hydro plant located downstream of the famed Maria Cristina falls in Fuentes, Iligan City. The plant consists of Units 1 and 2 with rated capacities of 25 MW each, and Units 3, 4 and 5 at 50 MW each.