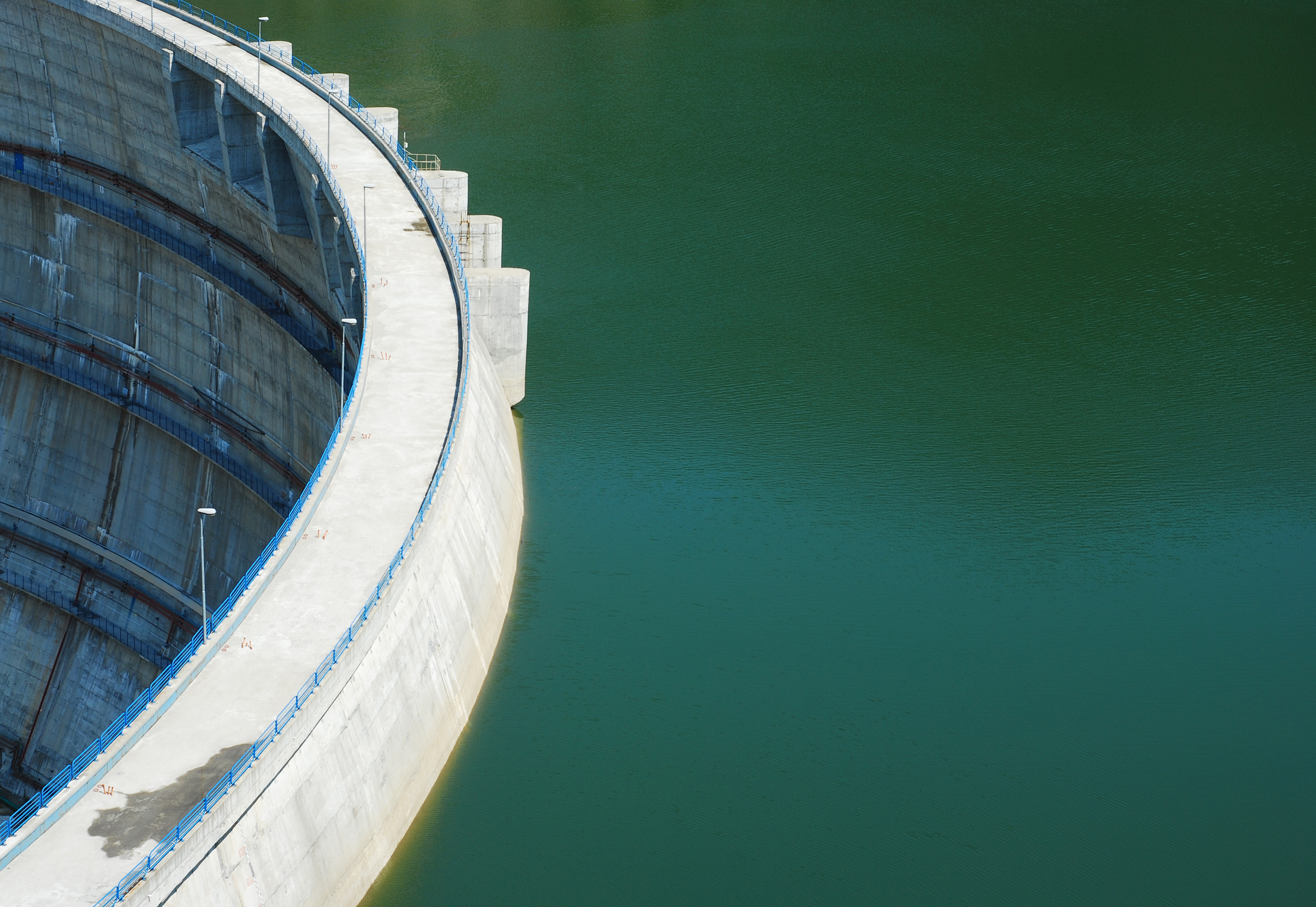 With a total generating capacity of 13.86 gigawatts, the station is the world’s third-largest after the Three Gorges and Itaipu hydroelectric projects. Construction of the Xiluodu hydropower station, located in the Jinsha River, a major headstream of the Yangtze in southwestern Yunnan and Sichuan provinces, started in 2005. It is expected to be completed in 2015 with 18 power generating units.