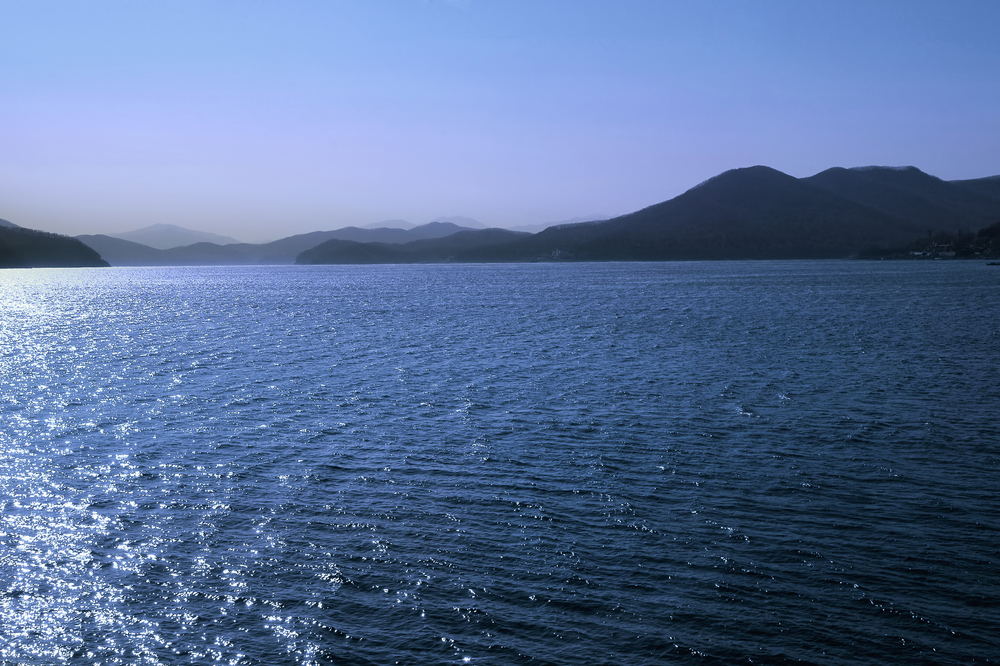 The fourth unit of China Huadian Corporation’s (Beijing) Shatuo Hydropower Station, the last project in the cascade development scheme of the Wujiang River, passed the 72-hour, continuous, full-load trial operation and was put into commercial operation on June 13, 2013. The project has achieved its objective to put all four units into operation in one year. Completion of the project also means the development of cascade hydropower projects in the Wujiang River has been fulfilled, according to an announcement from China Huadian Corporation on June 17.