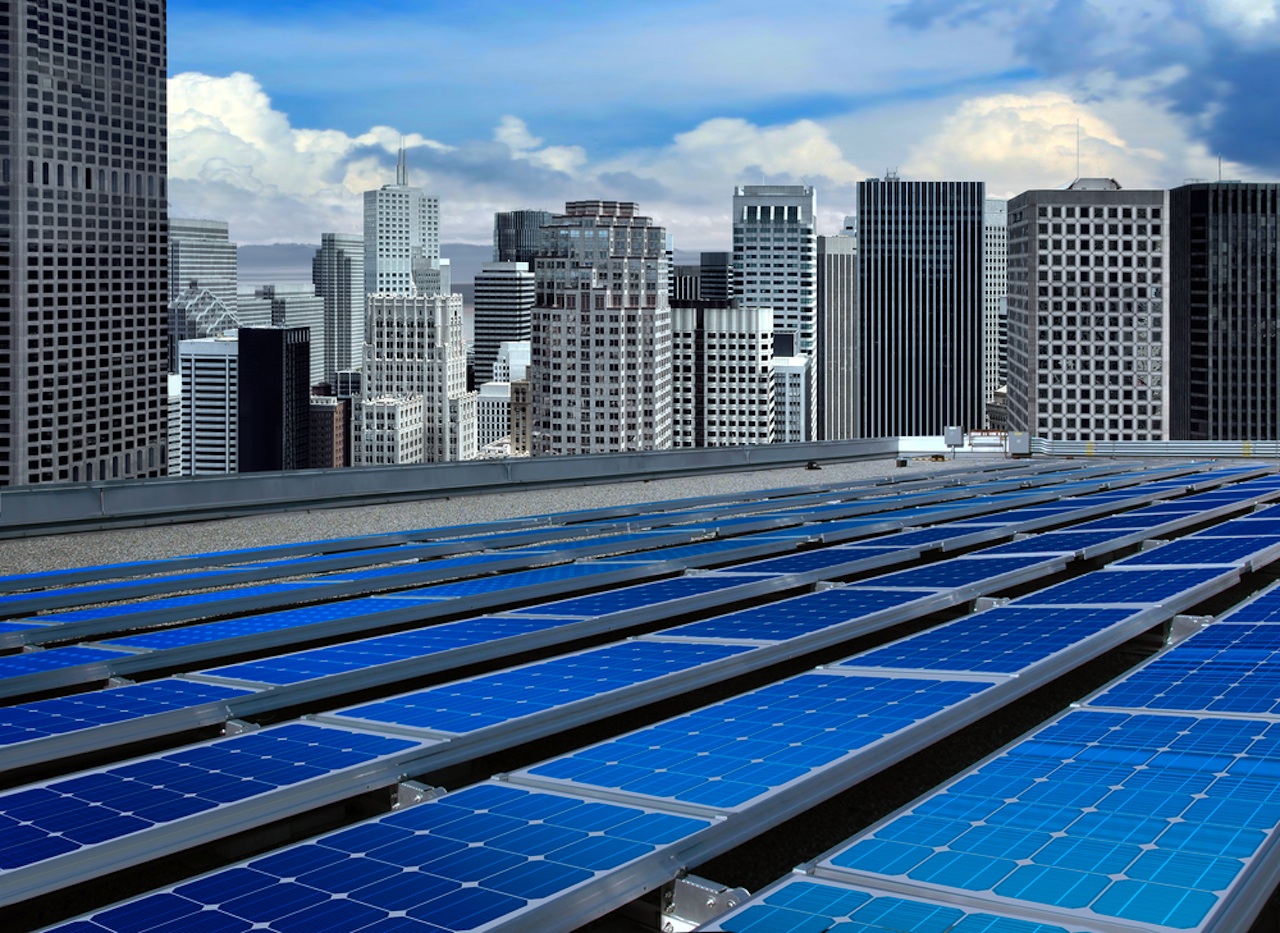 Syarief said that Indonesia became the leader of Asian regional market for solar power industry so this country could become a country with the most potential for solar energy. Unfortunately, Indonesia still pay less attention to the renewable energy resources.