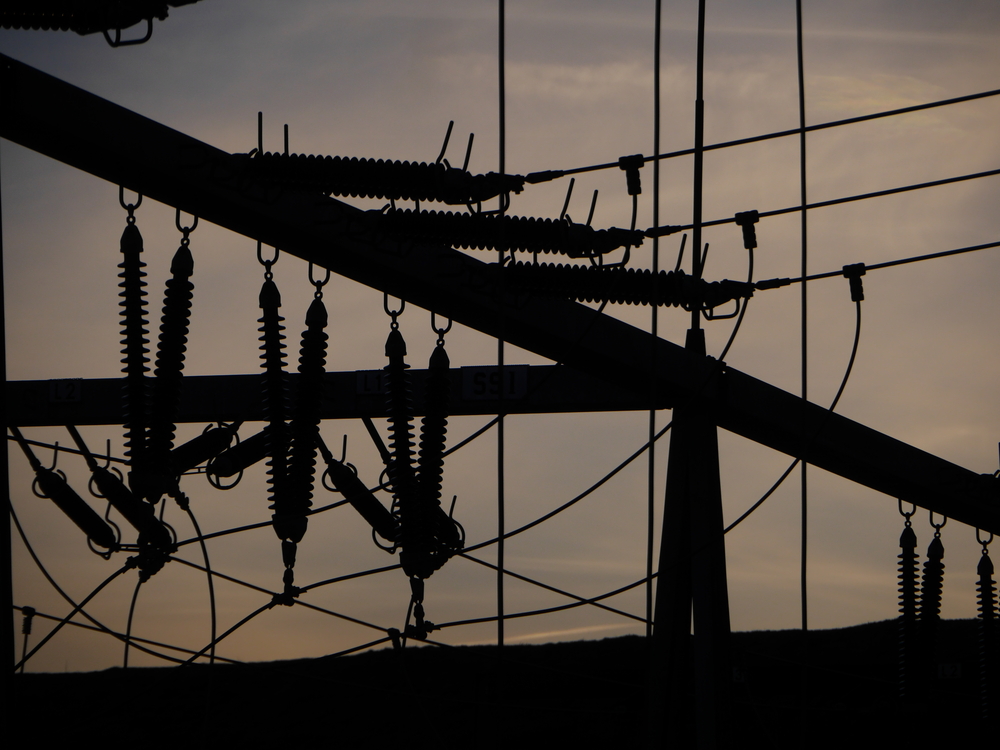 Gopal Saxena, the chief executive of a power distribution company run by Reliance Infrastructure Ltd, which is controlled by Indian billionaire Anil Ambani, faces a tough choice. He could break a mandate to supply around-the-clock electricity to 1.8 million customers in south and west Delhi, or he could wait for two power utilities to make good on threats to cut off supplies to his company unless they are paid $590 million owed in late payments.

Either way, the capital of Asia’s third-largest economy is facing the prospect of blackouts.

Such problems have hobbled Prime Minister Manmohan Singh’s efforts to fix India’s chronic power shortages, which are a drain on economic growth – now at its lowest rate in a decade – and sap the competitiveness of its businesses.

“Unfortunately we have not had a cost-reflective tariff from the regulatory commission, which has imposed severe burdens on us,” Saxena told Reuters in an interview in his Delhi office. “We are faced with Hobson’s choice: I have to supply power 24/7. I don’t have the money to pay. Now if I do not pay, somebody is going to cut off the power, or somebody has to pay the cost.”

Reliance took over BSES Rajdhani Power Ltd (BRPL) in 2002 in partnership with the Delhi state government. It was a rare foray by a private company into the power distribution business, which is mostly controlled by India’s 28 states.

BRPL officials say they have helped improve electricity supplies in Delhi since the distribution business was privatised there, but at a big cost to their company.

The tariffs they are permitted to charge by a state electricity regulator have risen nearly 70 percent since 2002, but the cost of buying electricity from generation companies and supplying it has shot up by more than 300 percent, Saxena said.

As a result, BRPL now owes $770 million in late payments to more than a dozen power utilities. Two of these, Pragati Power Corporation Limited (PPCL) and Indraprastha Power Generation Company Limited (IPGCL), have threatened BRPL with an ultimatum to either pay up or lose the power, Saxena said. Ironically, both the generators are run by the Delhi state government.

The threat means BRPL might be forced to cut power supplies by 25-30 percent for a period of four hours at peak times.

A spokesman for IPGCL could not be reached for comment. The general manager for finance at both companies declined to comment, as did a company secretary for PPCL.