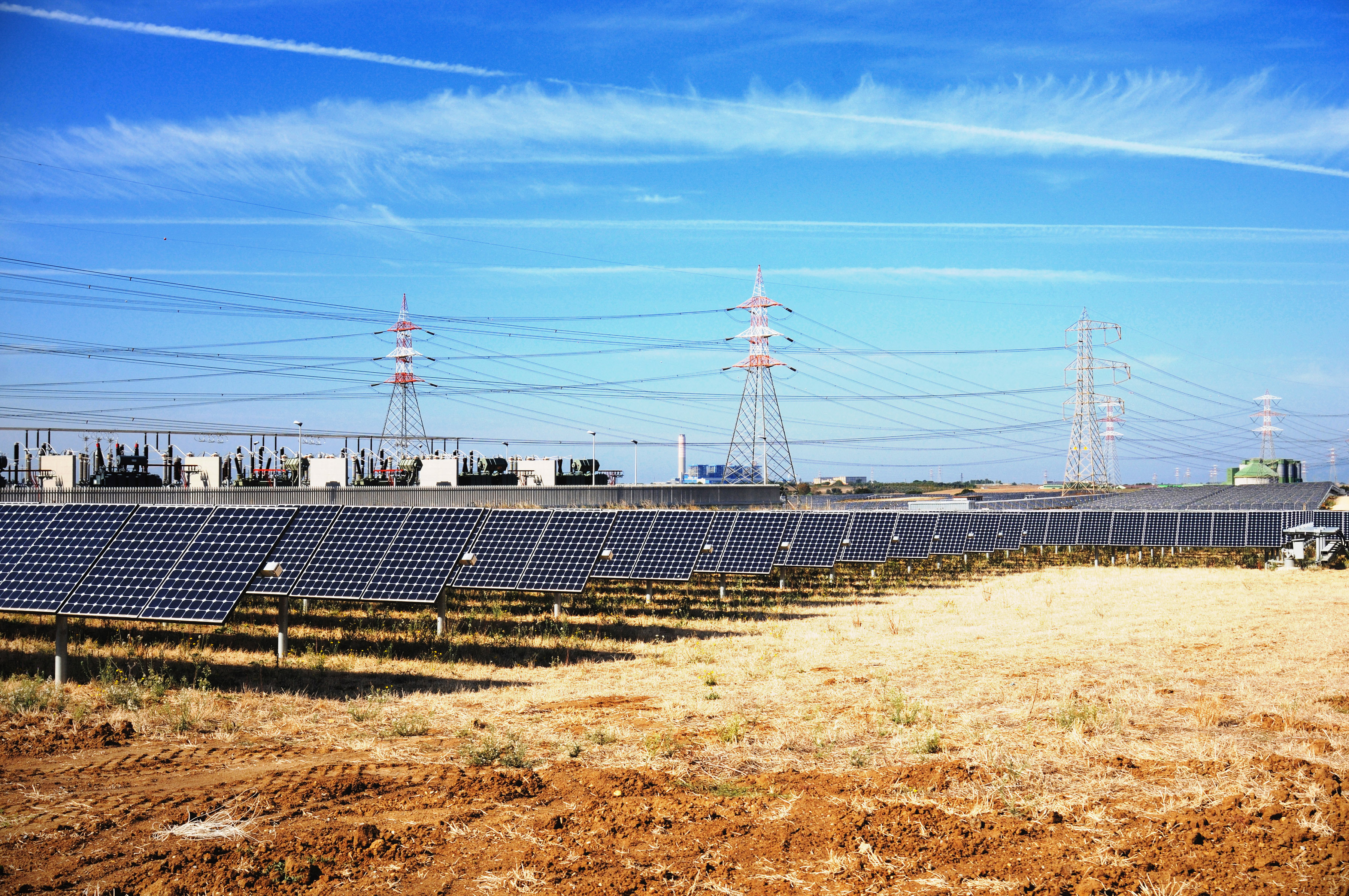 Bharat Heavy Electricals Ltd (BHEL) is setting up two solar power plants of 10 MW capacity each for NTPC in Uttar Pradesh and Orissa and has started dispatching consignments of solar photovoltaic modules to the project sites.

NTPC has awarded turnkey contract to BHEL for setting two grid-connected solar power plants of 10 MW capacity each at Unchahar in Uttar Pradesh and Talcher Kaniha in Odisha to BHEL, at a cost of around Rs132 crore.

The SPV modules are being manufactured at BHEL’s Electronics Division in Bangalore.

BHEL will be responsible for design, manufacture, supply, installation and operation and maintenance of the solar power plants for one year.

The SPV modules are being manufactured using the mono-crystalline silicon photovoltaic (C-SI PV) technology, which is proven and has the longest operational experience across the world, BHEL said in a release.

BHEL has now emerged as one of the leading players in the field of solar photovoltaics, with capabilities from manufacturing of solar cells to system integration of solar PV power plants.

BHEL is planning to augment its solar photovoltaic manufacturing facilities further amidst a rapid growth in demand for clean energy.

NTPC, meanwhile, is venturing into renewable energy in order to broaden the generation mix of conventional and alternate sources of energy to ensure long run competitiveness and mitigate fuel risks.

NTPC has already commissioned two 5 MW solar PV projects each at Dadri and Portblair and is in the process of setting up solar power projects of 85 MW generating capacity.