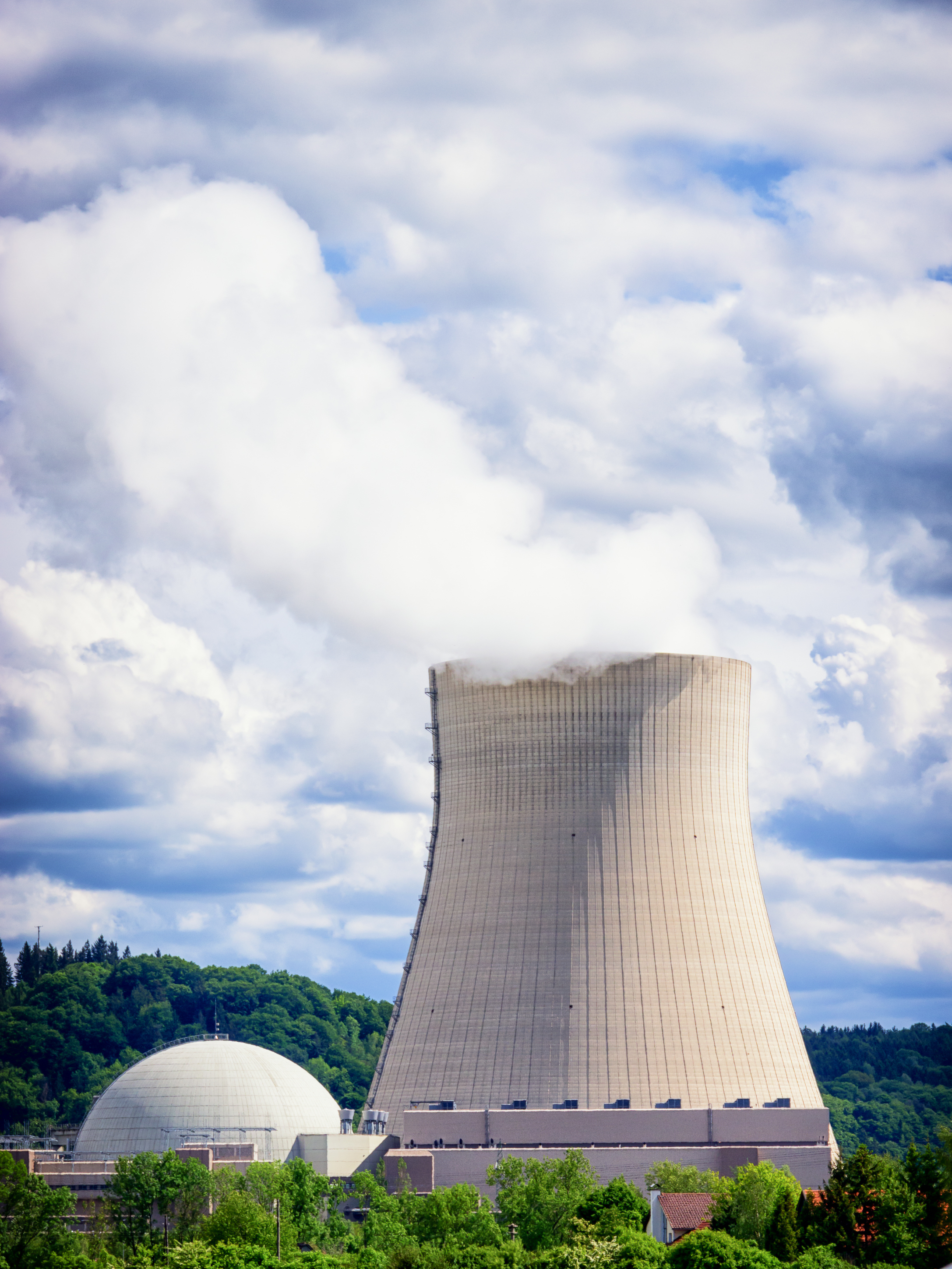 Bangladesh is a country technologically undeveloped. We are not aware of ways to contain nuclear radiation from a conventional U236 nuclear power plant we propose to buy from Russia and install it at Rooppur. Russia itself is the most unsafe nuclear power country in the world. This is a bitter truth irrespective of any opinions and convincing statements to the contrary. We must not make the people of Bangladesh hostage to threat of dangerous nuclear radiation. An accident in the planned nuclear plant could bring an unimaginable radiation horror at any time.

The simple solution is to go for U238 nuclear power plants which are free from all worries over radiation, fuel handling and spent fuel, reactor waste and spent fuel disposal, associated with the traditional U236 nuclear plants. Such plants are operating in Germany, South Africa and the United States for many years but sadly, no one even bothers about it. Even these reactors are being operated by students studying nuclear engineering in many US universities. These reactors have also been installed in China recently; which today has the world’s largest radiation free U-238 nuclear power plant of 1000MW capacity.

These radiation-free nuclear reactors are known as ‘Pebble Bed Reactors’, usually having 50MW capacity each. For larger power plants, these are installed in modules of multiple 50MW units. Since it is totally radiation free, there is no need for any containment dome, and no safety zones are needed for such a nuclear power plant. Further, no coal yard, or fuel oil tank farms, pipelines and fuel pumping facilities are needed. That is a part of any traditional thermal power plant. In fact, land requirement for the U238 nuclear power plant is the minimum, an important issue for land-scarce Bangladesh.

Considering all these benefits and lesser capital cost and land requirements, it will be totally unwise for us to install the potentially dangerous, risky and a fatal time bomb of a dangerous nuclear power plant in overcrowded Bangladesh.  – By S.A. Mansoor