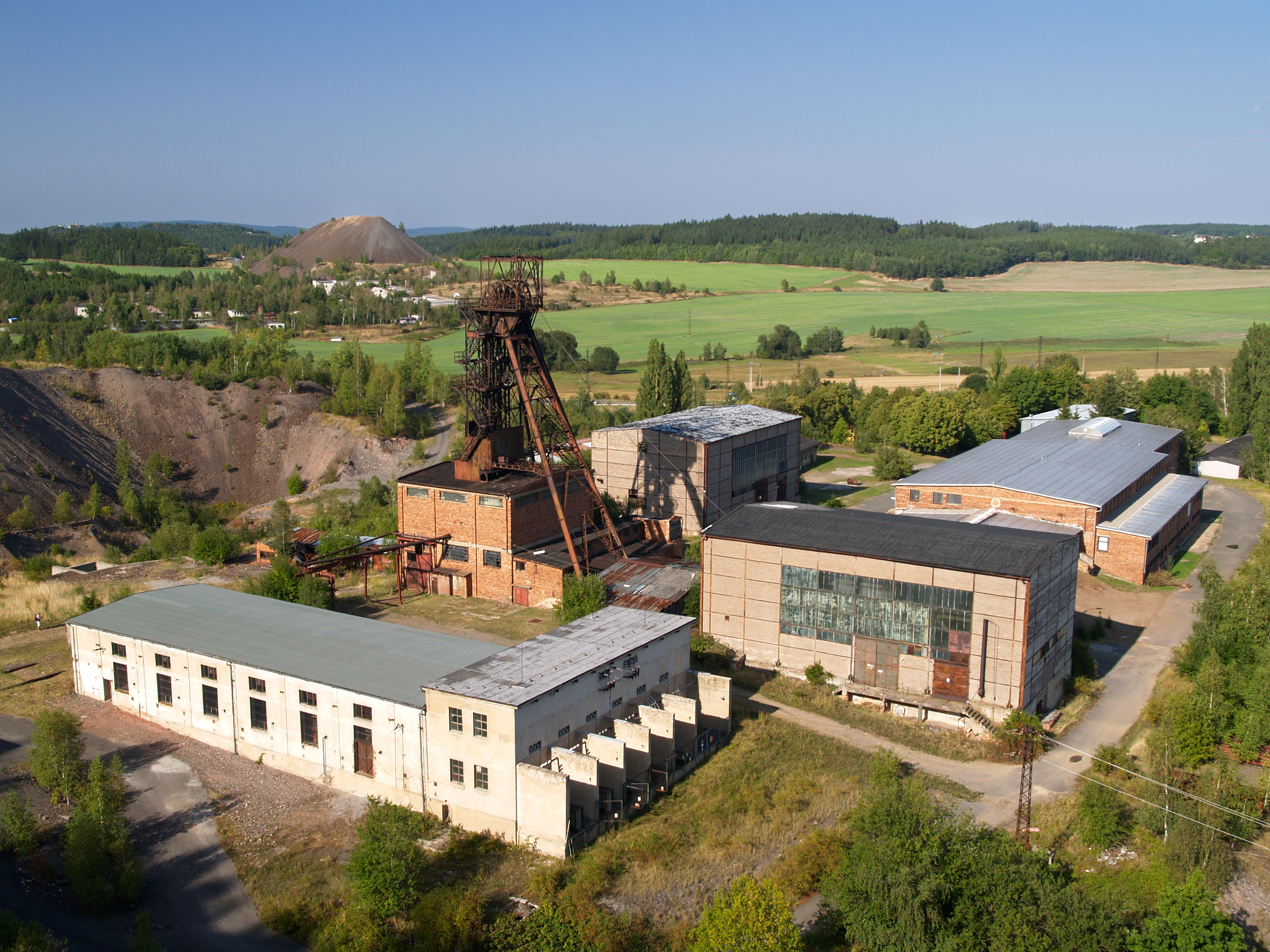 Australia’s resources and energy minister has called on the country’s uranium sector to increase development to meet growing global demand.

“We need industry to commit to further development of new projects to ensure that our uranium production meets global demand, particularly as demand for uranium is likely to surpass current supply,” Resources Minister Gary Gray said in a speech to the Australian Uranium and Rare Earths Conference in Fremantle.

Gray’s remarks followed China’s decision last week to cancel a proposed $6 billion nuclear fuel processing project in Southeast China following protests against the facility. While China currently produces about 1,000 tons of uranium a year, the World Nuclear Association projects China will consume 20,000 tons of uranium annually by 2020, about a third of the global output in 2009.

Australia already supplies about 22 percent of China’s uranium and is “well placed” to reap the benefits of supplying uranium to China and India, which together are expected to bring 35 reactors on line within the next two decades, Gray said.

Noting that uranium exploration and mining “have particular characteristics that make its exploitation complex,” Australian state parliaments and industry must work together “to ensure that mining, processing, commercial and regulatory actions represent best practice and encourage the growth of the uranium industry,” Mining Weekly quoted Gray as saying.

Since Japan’s Fukushima nuclear power plant disaster in March 2011, the uranium price has dropped sharply, to about $40 a pound, far below the $70 a pound price widely considered as needed to encourage the development of new mines, the report said.

“The uranium industry is definitely in crisis and is showing all the signs of a mid-term paralysis if this situation doesn’t demonstrably change,” Borshoff said.

Borshoff said the uranium industry’s customers were much to blame for the current situation because their focus has been on the short-term expediency of current cheap prices rather than the dramatic gap forecast to open between supply and demand in coming years.