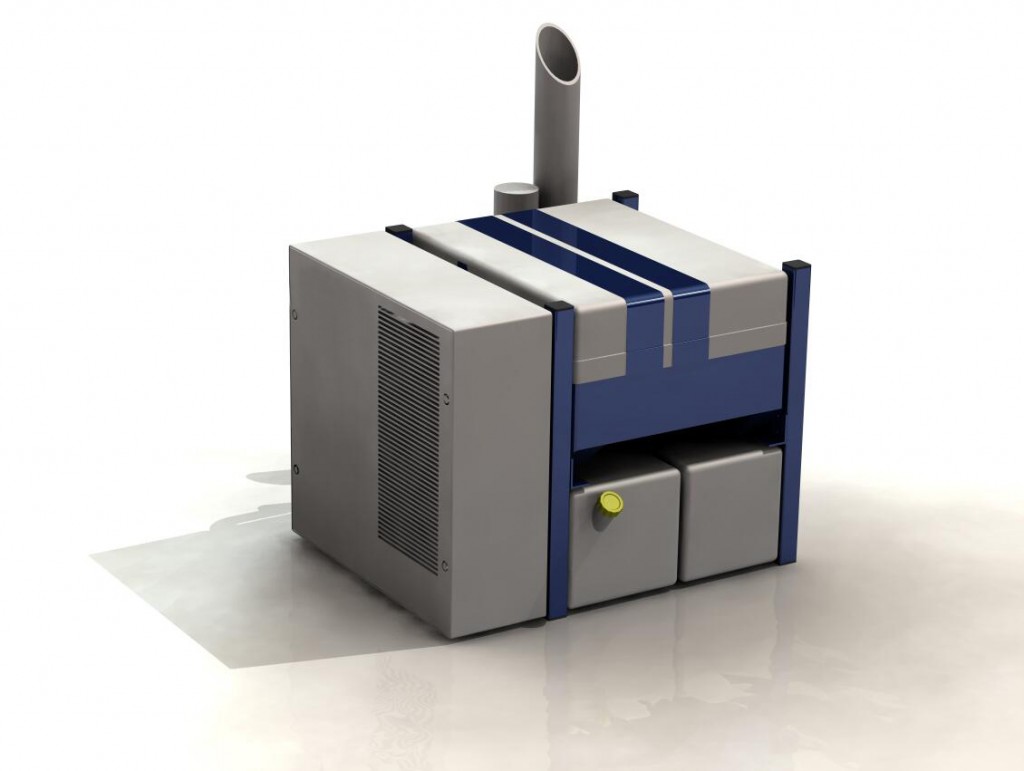 AFC Energy, the fuel cell developer, says its revolutionary low-cost electrode has hit 12 months of continued operation – another milestone validating the company’s technology. It marks a new endurance record as the electrode being tested at the firm’s labs in Surrey, UK, remained operational longer than 8,760 hours. The firm had already crossed the nine month mark off the chart in April.

The AFC electrode is a key component of the firm’s alkaline fuel cells, which create low cost power using hydrogen. AFC has been focused on extending the life of such cells and finding cheaper ways to produce them, thus decreasing the cost of energy. The electrode has already been shown to be able to be mass produced and has been incorporated in to the company’s first 250kW commercial-grade fuel cell, which has been named ‘Kore’.

The latest break-through gives confidence that the technology can be sold in major industrial markets and achieve high returns in countries such as Korea, where fuel cells attract a high level of incentives and where the firm is actively seeking new partners, AFC said. The company’s technical director Dr Gene Lewis said: “I firmly believe we have a disruptive low cost technology that can shake up the entire fuel cell industry in the next few years.”

Meanwhile, chief executive Ian Williamson, told Proactive Investors it was now time to take the data out of the lab and into the field.

“We need to translate that success through to field trials over the coming period,” he said.

In the statement, he said: “The next steps are to replicate this 12 month longevity in real world environments, continue improving our electrode power output and introduce our ‘Kore’ large scale systems.

“I am confident that we are already well placed to advance our ongoing dialogue with existing and potential new partners to translate today’s news into future commercial contracts.”

The firm said the latest data from the Surrey tests have now been applied to trials with the company’s partner, Azko Nobel, one of the world’s largest chemicals groups, and a UK-based commercial scale demonstration project

, Power Up, which is supported by the European Union.

and government support. A number of Korean firms have made investments in some of the major players in the field, he said, citing Fuel Cell Energy, which is part owned by South Korean steel maker POSCO. This news caps a busy and productive few weeks for AFC.

Its progress was recently given the thumbs up by the Centre for Process Innovation (CPI), which concluded the firm would “deliver its systems successfully to the market”.

It was the second validation for the fuel cell specialist in as many weeks after it won “best scientific paper” at the PEFC & H2 Forum in Switzerland. CPI is an independent UK government technology research organisation, which was commissioned in 2008 to carry out reviews periodically. The company has also welcomed news that the European Commission (EC) plans to continue its strong support of fuel cell technology.

The European Commission’s €22bn Horizon 2020 programme includes a commitment to new funding for the Joint Technology Initiative (JTI) for fuel cells and hydrogen over the next seven years.