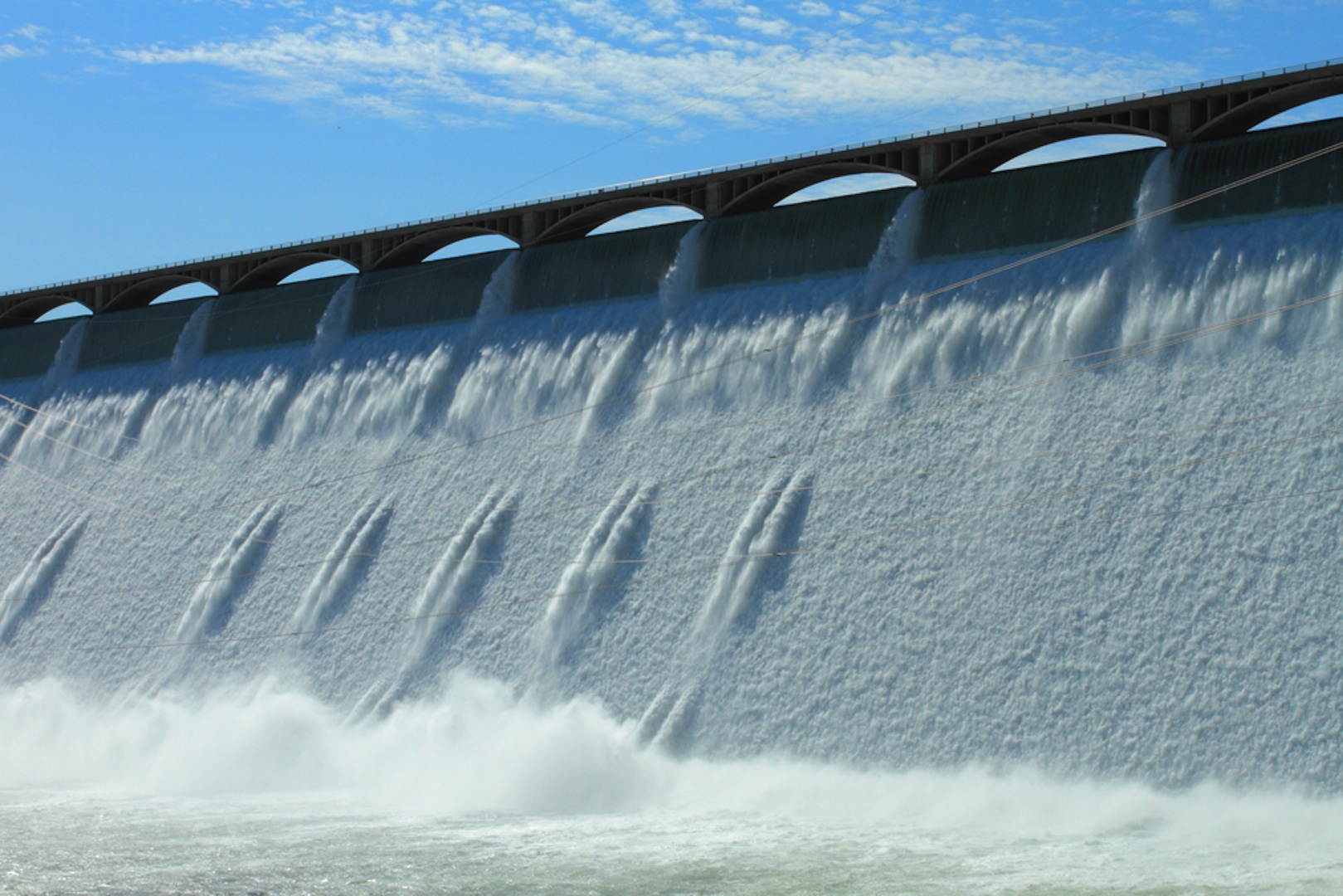 The Chinese backer of the Myitsone dam project says more than half the funds to construct the multi-billion-dollar project have already been paid to Burma, although the project was suspended last year.

Sixty percent of a total $3.6 billion in investment to build the controversial hydropower dam project in Kachin State has been paid, according to Wang Qiyue, director of China Power Investment Corporation (CPI), who was speaking during an energy investment summit in Rangoon earlier this week. It was the company’s first transparent report about its investment in the project.

The Myitsone hydropower dam is expected to supply up to 4,600 megawatts of electricity when it is completed. CPI plans to build the dam in collaboration with Burma’s Ministry of Electric Power as well as Asia World Co., which is owned by a Burmese business tycoon, Steven Law, who is the son of recently deceased drug kingpin Lo Hsing Han.

The project was suspended last year by Burma’s President Thein Sein, who faced mounting public criticism over its potential environmental and social impact. The president has confirmed that the project will not be resumed during his term, which ends in 2015. However, in recent months renewed activity has been reported, including trucks driving around the proposed dam site, and China has expressed interest in restarting the project in the future.

With more than half the $3.6 billion investment paid, questions have arisen over how the funds were spent. When asked to explain who had received the funds, the CPI director told The Irrawaddy that the Burma government and the Burmese people were indivisible, that the government had initiated the project for the public interest, and that he believed the government had spent the money to build roads and bridges.

He said if the project was restarted, CPI would invest at least $1 billion more.

CPI signed a deal for the Myitsone dam project on the Irrawaddy River in 2006. The deal also called for five dams to be constructed on the May Kha River, and another two dams on the May Li Kha River, according to the state-run New Light of Myanmar newspaper.

Wang Qiyue denied reports of activity at the Myitsone site, saying that although CPI hoped to resume the project, it had not yet begun negotiations with the Burma government to do so.

He said CPI did not plan to redraft its contract for the project, as the Chinese backers of another project, the controversial Letpadaung copper mine in Sagaing Division, did recently. That renegotiation gave a greater percentage of profits to the Burma government.

“We will just have to wait and see how the next government manages the issue. They [the Burma government] may try their best. Whatever we do, we will discuss with them.”

He said CPI planned to share more information about the project with the Burmese public.

“The people object to the project just because they don’t understand hydropower well,” he said. “We’ll explain it to them. We must show the public the pros and cons of the project so they can decide. Previously, we couldn’t do that. Now we can. So we will do our best.”